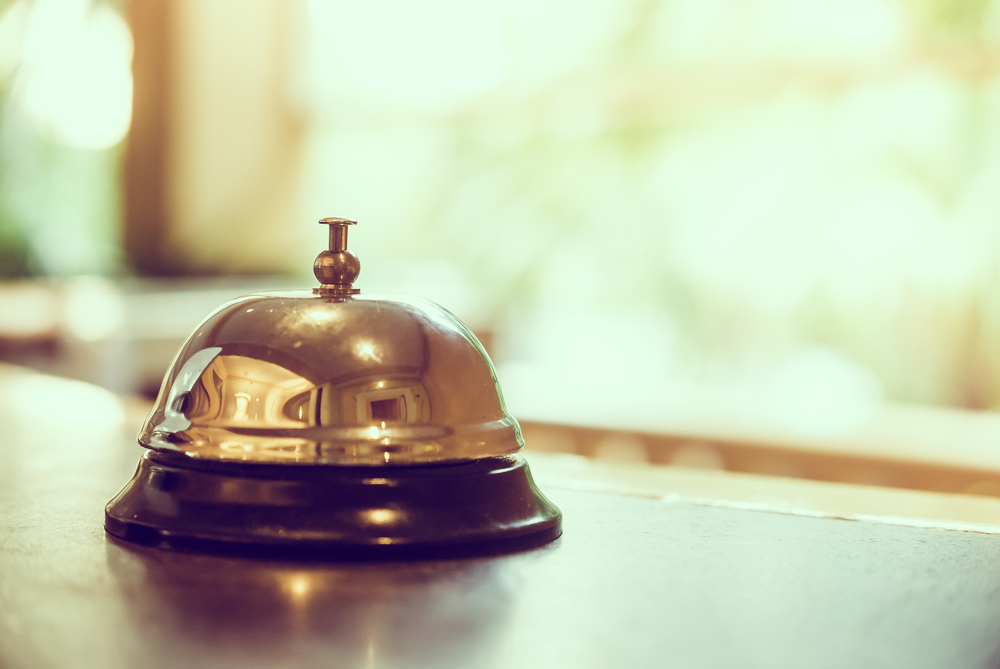 The following are 5 true stories about people who went the extra mile in Customer Service. They went the extra mile out of love for their professions, out of kindness, and out of knowing that making a customer happy in a small way can have repercussions for their companies – and even their careers – in a big way.

A friend who works in the luxury hotel business told me this story: while clearing the table of a young couple on their honeymoon, a busboy overheard the newlyweds discussing how soft the down pillows in their suite were. “I wish there were ten of them piled up on the bed!” said the bride. When the couple got to their suite, sure enough: ten down pillows were piled high on their bed.

After the busboy had taken the dishes back to the kitchen, he stopped by the front desk and told the story, saying “It would be great to grant their wish”. So the busboy not only wowed the couple, he wowed management, and 6 months later was named junior headwaiter.

Another true story from my friend in the hotel business: While cleaning a guest’s room, a housekeeper found a button under the bed. She opened the guest’s closet to see if she could find any article of clothing that it matched. She discovered it came from a tuxedo and called the hotel seamstress to make the minor repair.

It turned out to be a “major” repair: the guest was on his way to an important charity gala and a missing button would have been an embarrassment. He called housekeeping the next day, delighted, to thank them for the unexpected gesture. And he left a huge tip for the staff!

A young woman was flying to London from US with her 12-year-old sister. The girl, who had never flown before, was terrified. A flight attendant saw how scared she was and dropped a hint to the pilot. The pilot invited the girl to the cockpit where she sat in his seat, looked out at the runway, checked out all the cool controls, and got to take some pictures.

Her visit to the cockpit was all she talked for about the entire flight… and she completely forgot to be nervous. The other passengers applauded the flight attendant’s initiative – and the airline’s thoughtfulness.

Lots of people have terrible lost luggage stories to tell, but once in awhile, there’s a happy ending. A young woman was traveling from Paris to Philadelphia for her wedding. Upon arrival, the suitcase containing her wedding dress was nowhere to be found. The wedding was in two days! In tears, the woman filed a lost luggage claim and went home, hoping for a miracle.

The airline’s baggage claims officer pulled out all the stops to find her bag, finally tracking it down in Atlanta, Georgia. He got the bag on the next flight, met the flight himself, and had the bag delivered to the woman’s front door. The airline also delivered: a case of champagne to say both “We’re sorry!” and “Congratulations!”

This story, which took place in 2014, has become a customer service legend. While preparing to board a flight after a very long day of traveling, a well-known author and business consultant joked on Twitter that he would be starving by the time he landed. He sent a tweet to his favorite restaurant, saying: “Hey, can you meet me at Newark airport with a porterhouse when I land in two hours? K, thanks. :)” He didn’t expect a response.

But the restaurant took the tweet from this cherished customer seriously. They managed to track down his flight information, prepare his “order”, and drive over 23 miles to the airport. Imagine that customer’s delight when he got off the plane to find a tuxedoed gentleman holding a bag that contained a 24 oz porterhouse steak, an order of jumbo shrimp, potatoes, bread, napkins and silverware!

The moral of these stories is simple: companies and employees that go the extra mile (or 23) finish first in customer loyalty and in ROI.