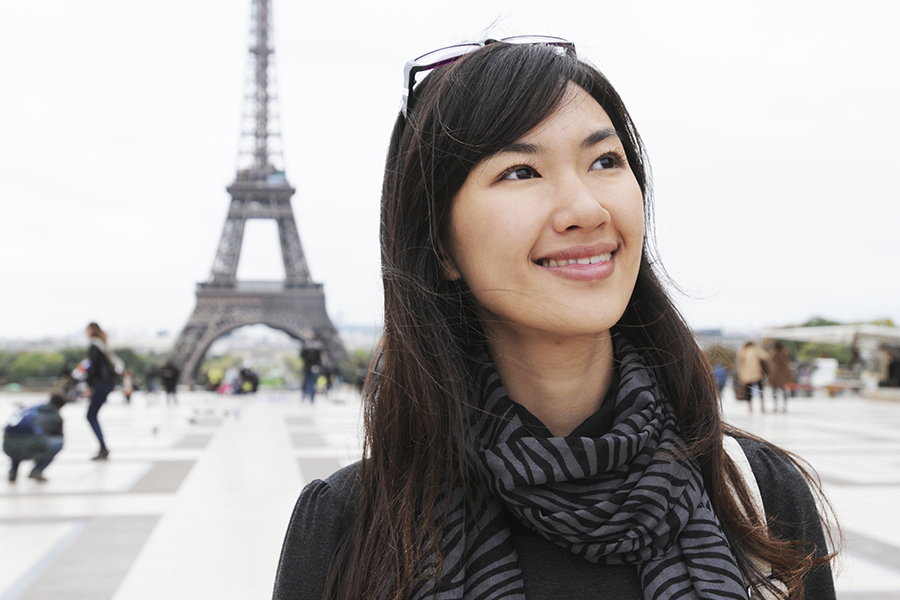 The language barrier is the least of the obstacles facing employees working abroad for the first time. We all know we’re going to go through some mild (or not so mild) form of culture shock when we arrive in a new country and begin working with colleagues who do everything differently than we do, from what they eat for breakfast and what they wear to the office to how they perform their tasks and how they act and speak in the work environment. But in the end, it’s the little things that rock our worlds.

For example, French people, with their quasi-national tendency to think that time is flexible, are usually amazed by the importance the Japanese place on punctuality. And in France, something that mystifies not only the Japanese but many other nationalities, is how rapidly the French speak and how often they interrupt each other. While it’s a cultural norm, it’s considered quite rude in other countries.

The other language barrier: body language

Hand gestures are another tricky area to navigate, as customs vary wildly from one country to another. For example, while pointing at a person during conversation is fine in Europe, it can be perceived as rude in Asia. A handshake can be complicated too. Most Westerners feel that a firm handshake is the best way to show respect. In Asia, however, this can be seen as highly offensive, and may be demeaning to some; a faster, lighter handshake will work more effectively.

Another hand gesture with multiple cultural interpretations is the innocent-looking “OK” sign. In most of the Western world, the “OK” sign signifies acceptance or agreement: “I’m cool with that”. But in Japan, this gesture means someone is ready to speak about specific financial issues. And in Brazil, watch out! It’s actually an obscene gesture: avoid it!

Open your mind to new experiences

It won’t always be easy: you may experience surprise, anxiety, or even aversion after becoming aware of certain cultural differences. It can be profoundly disturbing to be confronted by people with different attitudes to everything you’re used to in your culture.

But you can overcome these problems by managing your own attitudes and behavior. it’s essential for you to realize that people from different cultures have different values and practices, and that in fact, entire countries have been founded and are thriving upon these very values and practices.

As these new colleagues slowly evolve into friends, you’ll discover other facets of their culture – facets much more like your own than you realize. They like to go out after work for drinks! They play sports together on weekends! They have families they love and they’ll invite you over for the holidays! See? They’re not that weird after all.

The benefits for your resume

You have a deeper knowledge of other customs and ways of doing things; a better understanding of the workplace dynamics of a different country; improved foreign language skills; a broader awareness of the world and its variety of people and cultures; and a very desirable new skill: adaptability!