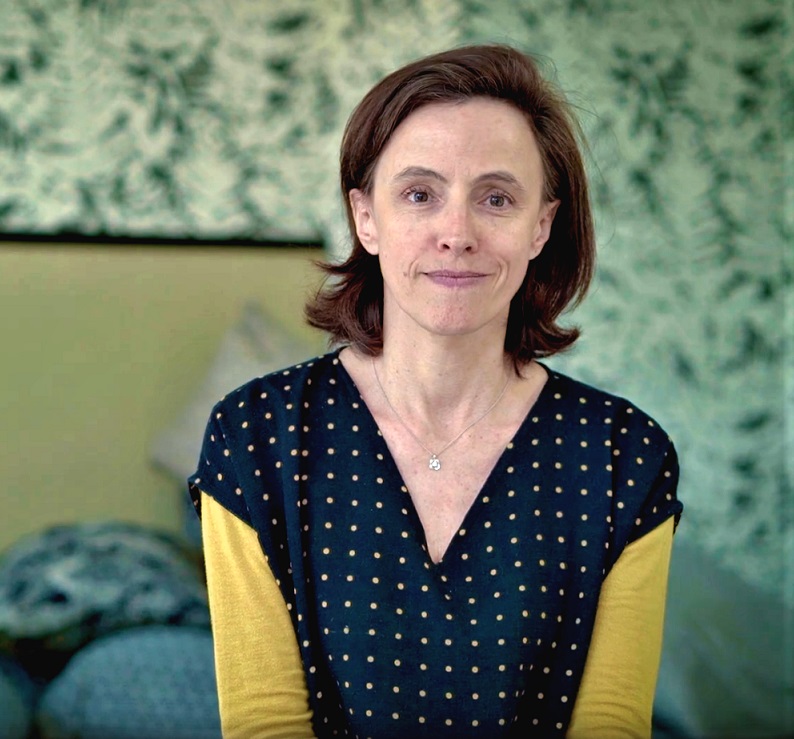 Before joining Arkadin, I worked as a lawyer with a law firm. I somehow also found the time to have three children. As much as I enjoyed my career and its responsibilities, I wanted to spend as much time with my little ones as possible. Each day when I’d leave the office, I found myself apologizing to everyone – my boss, my colleagues – for not staying later. And once I was home and the kids were in bed, I found myself feeling conscience-stricken for having left “early”. So to compensate, I spent most of my evenings – and many of my nights – doing hours and hours of extra work. I said “I’m sorry” to so many people so many times and felt so much culpability that I finally left the law firm.

As my career progressed to the ExCom level, I stopped apologizing for taking time to be with my family, but I kept feelings of guilt about being a less-than-perfect employee for 20 years – until my youngest left the nest. I believe many working women share these same feelings.

Why women apologize more than men

There are multiple reasons why women tend to apologize more than their male counterparts. Some of them may stem from childhood, when girls are often taught that it’s important to be a “people-pleaser”, while boys are frequently given more leeway when it comes to behavior. But a far more interesting reason is that women have a tendency to apologize for entirely different reasons than men.

Maja Jovanovic, Ph.D., a sociology professor at McMaster University in Canada and author of Hey Ladies, Stop Apologizing and Other Career Mistakes Women Make, says “We know intuitively that women apologize more than men, but now we actually have the research to back it up”. She’s referring to a study which found that women apologize more often because they have a lower threshold than men for what they consider offensive. “If men deem an infraction egregious enough, they apologize. The problem is they find very few infractions deserving of an apology, and women are apologizing for just about everything.”

Women may also over-apologize in order to avoid conflict. By claiming responsibility, we may be hoping to make a problem disappear in a sort of preemptive peace-keeping strategy, even if we don’t deserve blame in the first place. “Apologies have become our de-facto way of communicating, a way of filling the silence and keeping the peace when interacting with others,” says Jovanovic.

Why over-apologizing can hurt your career

Many women recognize that they apologize needlessly for all sorts of things: to the person who bumps into us on the escalator, to the waiter who brings us the wrong order, to the taxi driver who stops at the wrong address: even though they’re the ones in the wrong, we’re the ones who say “I’m sorry”.

While apologizing when you’ve done something wrong is a real strength, compulsive apologizing can have negative side effects on your career, from giving the appearance of incompetence or weakness to annoying your colleagues and superiors with your constant self-deprecation.

Each unnecessary “I’m sorry” conveys insecurity, self-doubt, and a lack of self-confidence. Unwarranted apologies detract from the clarity of your message. Even worse, female executives who apologize too frequently may be viewed as too timid and be passed over for promotions due to a perceived lack of leadership skills.

How to stop saying “I’m sorry” so much

The first step is to realize that you shouldn’t apologize to the oaf who ran into you on the escalator, or to the waiter who brought you an omelet instead of the Caesar salad you ordered, or to the taxi driver who apparently can’t read a map.

The next step is to start replacing unnecessary apologies with more accurate statements about what you really want to communicate.

For example, if you have to cancel an appointment, don’t let yourself automatically start saying “sorry” all over the place. Instead, say “It’s been such a crazy week, thank you so much for being flexible!” And if you missed a vital point in a meeting and need to ask a question, catch yourself before you say the “S” word and instead say “Could you please repeat that last statement?” Just by reframing your speech, you’ll become more aware of what you really do want to say.

Of course, if you were 20 minutes late to that meeting? By all means, do say “I’m sorry”. But please stop apologizing for wanting to have dinner with your family.

Florence is Arkadin’s Chief People & Legal Officer. Following a law firm career, she joined Arkadin in 2012 as Global Legal Director. After four years, she rose to the position of Vice President, Legal & Compliance, then assumed the role of Chief Legal Officer in 2018 and Chief People Officer in 2019. A graduate of the University Paris 12 and the prestigious Fordham Law School, Florence is based in our Paris office.