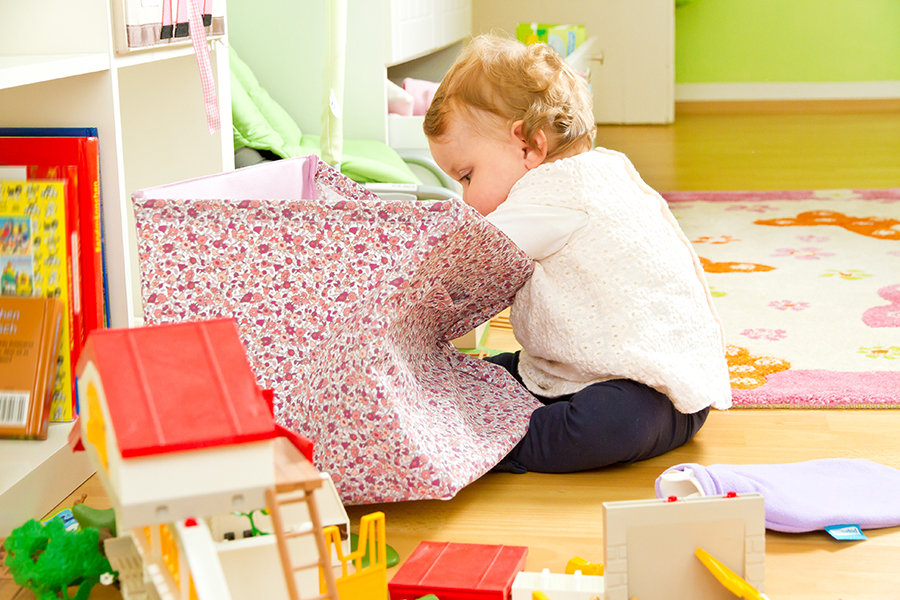 Children are innately curious. Even before they can crawl, they reach for your glasses, your hair, your nose. Once they can move about, they get ahold of everything they can, turning things over in their hands, examining them, tasting them, trying to figure out what they’re all for. Curiosity shapes their entire world. It’s their superpower – and parents should nurture it.

For starters, curious people are on the fast track to career success. Michael Dell, CEO of Dell Technologies, was once asked which trait would most help CEOs succeed. He famously said, “I would place my bet on curiosity.” His answer was cited in an HBR article, “Why Curious People Are Destined For The C-Suite”, along with a comment from lan D. Wilson, former CEO of McCormick & Company, who said that those who “are always expanding their perspective and what they know – and have that natural curiosity – are the people that are going to be successful.”

Dell went on to stress the importance of fostering curiosity on both individual and organizational levels: “With curiosity comes learning and new ideas. If you’re not doing that, you’re going to have a real problem.”

The role of curiosity in the workplace

Almost every discovery mankind has made has come about through curiosity. We learned to use fire and weapons out of necessity… but we didn’t send a man to the moon because we needed to: we did it because we wanted to; we were driven by our thirst for knowledge, our impulse to seek new experiences, and our drive to push the boundaries of our known world.

When it comes to curiosity in the workplace, Francesca Gino of the Harvard Business School explores the business case for encouraging curiosity among employees. She says that “curiosity is much more important to an enterprise’s performance than was previously thought.” That’s why she believes that cultivating curiosity at all levels can help leaders and employees adapt to uncertain market conditions and external pressures. “When our curiosity is triggered, we think more deeply and rationally about decisions and come up with more creative solutions.”

Leaders who display curiosity have a deeper understanding of the people around them and the situations they’re in. Curious leaders use their reflection, reception, and perception to tackle challenges head–on. Being open to new ideas allows them to seek and use the insights of others to make progress. But it’s also vital for business leaders to evangelize about curiosity and to encourage it among their teams in order to actually create the conditions for curiosity to flourish throughout the enterprise.

The business benefits of curiosity

Innovation, curiosity, and imagination can accelerate a company’s profits and growth beyond those of its competitors. Year after year, in study after study, innovation is ranked as a key driver for business growth. It is a talent needed at all levels within the enterprise, and there are several benefits.

More innovation and positive changes in both creative and noncreative jobs: Encouraging people to be curious often improves work life. Those who are curious view difficult work situations more creatively. Curiosity is associated with less defensive reactions to stress and less aggressive reactions to provocation. Employees also perform better when they are curious.

Reduced group conflict: Curiosity encourages employees in a group to understand others’ perspectives. They tend to take interest in others’ ideas rather than just focusing on their own. This creates a group that works better together and ultimately achieves better results. There is also a decrease in conflict.

The curiosity-driven workplace will outperform its competitors at every level: in a nutshell, happier employees will deliver smarter solutions to an ever-growing base of more satisfied customers.