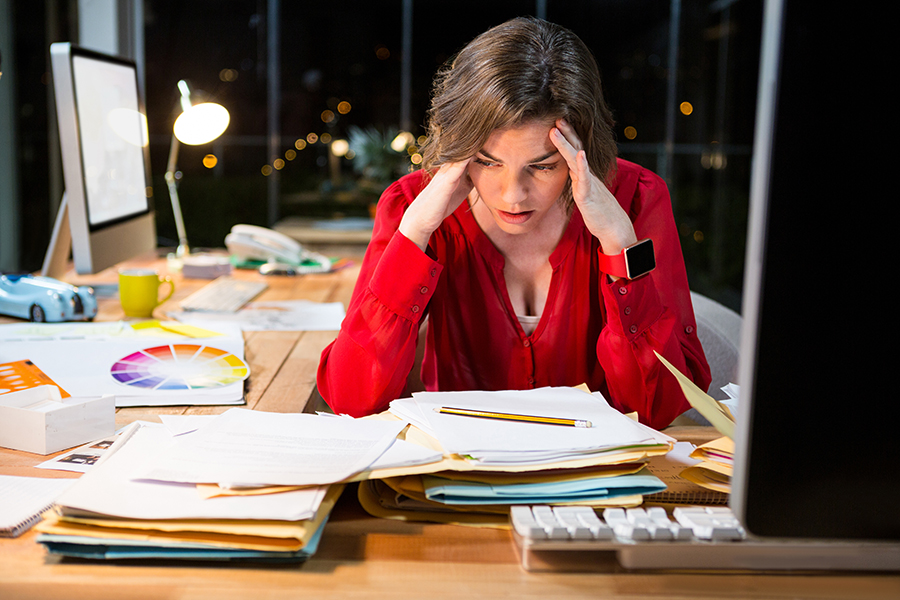 We’re told throughout our lives – especially once we begin our careers – that “going the extra mile” is the road to excellence. The way to shine brighter than our competition. The path to the holy grail of success.

It’s true that people who consistently go the extra mile are widely admired and respected. They can have a powerful impact on their companies. “A top retail salesperson at a well-run store might sell eight times as much as an average department-store employee, and an ace software developer at Apple might write nine times as much usable code each day than the average Silicon Valley developer”, says Michael Mankins, co-author of Time, Talent and Energy. “On average, star performers are 51% more productive than others in their field”, says Mankins.

But the punishing pace “extra-milers” set may also cause some employees to feel it’s impossible to rise in the corporate ranks when compared to high achievers who can seemingly do it all. Many of us are overwhelmed when we’re carrying too much weight at work, and by trying to do everything at once, we end up falling behind.

As for the extra-milers, despite their apparent unstoppability, research shows that they may experience higher levels of emotional exhaustion and work-family conflict, especially those who occupy executive positions.

The downside of the extra mile mindset

Competitive companies increasingly expect people to be willing to take on tasks that go beyond their official roles. This can mean anything from helping other teams without being asked to taking on greater responsibilities, working longer hours, or being available on weekends or evenings.

But when employees feel constantly pressured to do more than their jobs require, they experience a significant increase in fatigue. In fact, individuals under intense extra-mile pressure show a 50% higher rate of fatigue compared to others who aren’t subject to the same kind of stress, says a study by Italian business school SDA Bocconi. The research also showed what’s called “the spillover effect”, which affects people’s private lives. Because overworked employees need more time to recover the energy they’ve expended at the office, they display more aggressive behavior at home.

“At first, individuals who are motivated and committed put all their energy into going the extra mile, and they feel they can make it. They try to cope with stress simply by ignoring the subtle danger signs and getting on with things, juggling all their duties as best they can. But then comes the breaking point. Excessive stress takes its toll: work exhaustion, depression, illness, divorce. This is the limit, and the personal price to pay is far too high”, writes Paolo Gallo, Senior Adviser, World Economic Forum.

How companies can better balance their demands

There are plenty of positive aspects to going the extra mile. Extra-miler behavior is beneficial for companies because it enhances employee performance. And for the employees themselves, it can lead to better appraisals and higher reward recommendations. Asking people to make an extra effort is justified as long as it’s the exception and not the rule.

Managers play an essential role in understanding and guiding the behavior of individual employees. As leaders, they need to know both when it’s okay to push for extra effort and when it’s time to give people more space. They can also implement organizational policies dedicated to promoting and ensuring the best possible work-life balance.

Paolo Gallo suggests this: “Grow an organizational culture oriented toward long-term results, one that takes into consideration the well-being of all collaborators, instead of simply looking at short-term performance indicators alone. Foster a culture that can intercept the danger signs of stress and take appropriate action, that rejects the attitude that working 60 or 70 hours a week is normal, and refuses to let work hours and quick response time after hours become the primary criteria for hiring or for awarding promotions.

“As leaders and managers, we have the duty to both stretch people with challenging goals and protect their mental and physical wellbeing. The extra mile benefits no one if it becomes a breaking point.”