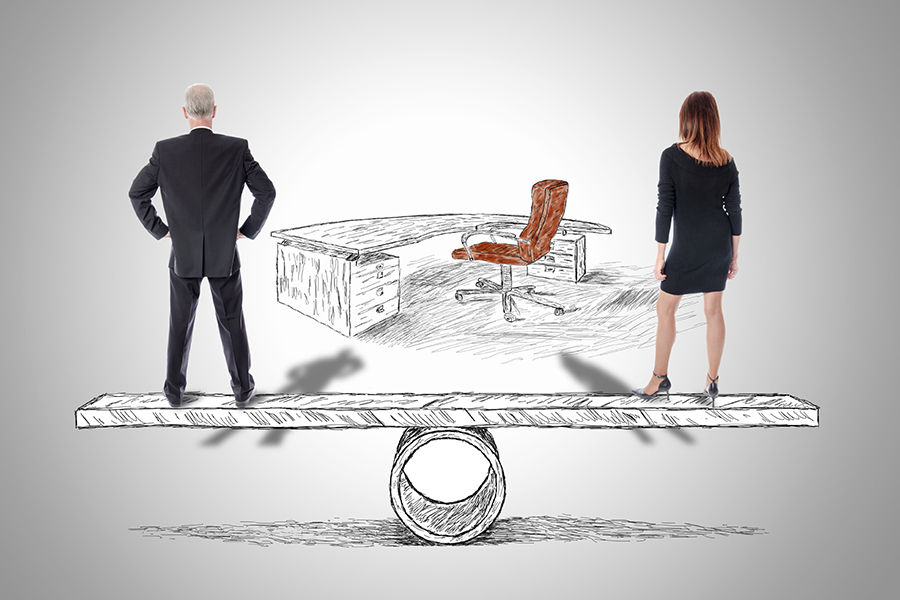 Tuesday, March 8th, was International Women’s Day. The 2016 Campaign Theme was #PledgeForParity. In 2014, the World Economic Forum predicted that it would take until 2095 to achieve global gender parity. Just one year later, in 2015, they estimated that a slowdown in the already glacial pace of progress meant the gender gap wouldn’t close entirely until 2133. Ladies, it looks like we’re going to be waiting for parity for another 117 years.

The value of women in business cannot be overestimated

A recent paper published by the Anita Borg Institute for Women and Technology entitled Innovation by Design: The Case for Investing in Women details research findings over the past decade and highlights the advantages companies realize by improving the balance of women in the workforce in four key areas: improved operational and financial performance; increased innovation; better problem solving and group performance, and enhanced company reputation.

Here are a few fascinating observations from that paper:

The collective intelligence of groups rises when women are present

Professor Anita Woolley, an economist at Carnegie Mellon who studies group intelligence, conducted a study with Thomas Malone in 2010 of 699 individuals working in teams. They discovered that the collective intelligence of a workgroup is strongly correlated to three factors: the average social sensitivity of the group members, the group’s ability to take turns contributing, and the proportion of females in the group.

They found groups with at least one female member outperformed all-male groups in collective intelligence tests. Group intelligence, they say, is more strongly correlated with diversity than with the IQs of individual members. Their conclusion? To boost problem-solving and creativity, make sure teams contain women.

What happens when women are equals in the workplace?

Jeanne Hultquist, author of the ABI paper, says “The clear advantages emanating from including women as equal contributors in the workforce can no longer be ignored by companies. Research from a variety of sources clearly demonstrates that companies must attract an employee pool that brings together a variety of perspectives from different backgrounds in order to innovate and remain competitive.” She also states: “[With] more diverse team chemistry, you get more perspectives with a larger variety of options to consider, and more chances of having innovative solutions proposed.”

The ABI paper concludes by saying “We believe that without women, organizations can’t access the broadest possible range of insights and abilities. Quite simply, teams that don’t include women are only tapping into half of the potential talent pool. With more women in key roles, businesses can become more innovative and profitable, as well as identify new opportunities and provide better products and services that meet the needs of the market.”