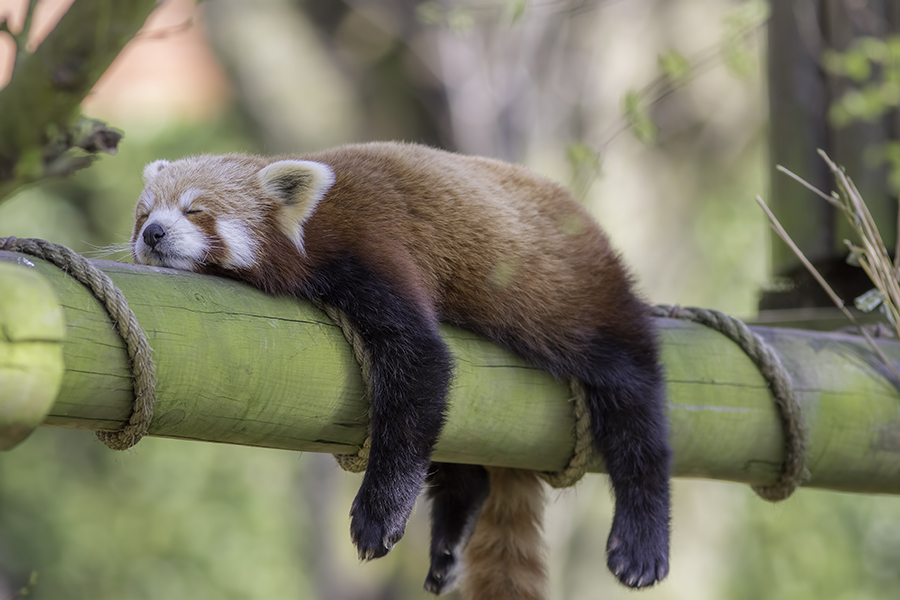 We are constantly bombarded with new information in our technology-dependent lives. But the more data we receive, the less time we have to process it. As author Pico Iyer says, “The one thing technology doesn’t provide us with is a sense of how to make the best use of technology.” In other words, our ability to gather information has become far less important than our ability to sift through it, much less process all of it.

In his TED book, The Art of Stillness: Adventures in Going Nowhere, Iyer makes the case for taking one day a week off from technology and the general “noise” of life. He calls this day a “Secular Sabbath”: a sacred space in the week dedicated to doing things which bring you pleasure, not things you’re obliged to do. These days can be spent with family or friends or simply by yourself. They can be spent in meditation or reading or visiting a museum; they can be lazy days when you don’t get out of bed until ten o’clock; they can be days when you simply wander, without agenda.

Variations on the “Secular Sabbath”

It’s interesting to note that the people who best understand the necessity of placing limits on the newest technologies are, often, precisely the ones who helped develop those technologies. The very people, in short, who have worked to speed up the world are the same ones most sensitive to the importance of slowing down.

For example, many people who work in high-pressure environments such as Silicon Valley observe an “Internet Sabbath” every week, during which they turn off most of their devices from, say, Friday night to Monday morning, in order to regather the sense of proportion and direction they’ll need for when they go back online.

Or take Kevin Kelly, a passionate spokesman for new technologies (and the founding executive editor of Wired magazine): he takes long trips through Asian villages without a computer, so as to be rooted in the nonvirtual world. “I continue to keep the cornucopia of technology at arm’s length,” he writes, “so that I can more easily remember who I am.”

There’s also Neil Pasricha, an author and public speaker who advocates for positivity and simple pleasure. He takes a day off each week not just from tech – but from people. He calls these his “Untouchable Days”, and says that they’re responsible for saving his career, his time, and his sanity. “These are days when I am literally 100% unreachable in any way…by anyone. Untouchable Days have become my secret weapon to getting back on track. They’re how I complete my most creative and rewarding work.” He calculates that on Untouchable Days, he’s 10 times more productive.

Obviously, we can’t all take a month off whenever we feel like it. But we can carve out a day of peace for ourselves. “Some people, if they can afford it, try to acquire a place in the country or a second home; I’ve always thought it easier to make a second house in the week – especially if, like most of us, you lack the funds for expensive real estate”, comments Iyer.

What businesses are doing to help

A third of American companies now have “stress-reduction programs”, and the number is increasing by the day – in part because workers find unclogging their minds’ arteries to be so exhilarating. More than 30 % of those enrolled in such a program at Aetna, the health-care company, saw their levels of stress dropping by a third after only an hour of yoga each week. The computer chip maker Intel experimented with a “Quiet Period” of four hours every Tuesday, during which 300 engineers and managers were asked to turn off their e-mail and phones and put up “Do Not Disturb” signs on their office doors in order to make space for “thinking time.” The response was so enthusiastic that the company inaugurated an eight-week program to encourage clearer thinking. At General Mills, 80 % of senior executives reported a positive change in their ability to make decisions, and 89 % said that they had become better listeners, after a similar program.

Such initiatives are saving American corporations $300 billion dollars a year; more importantly, they serve as a form of preemptive medicine at a time when the World Health Organization has been widely quoted as stating that “stress will be the health epidemic of the twenty-first century.”

Iyer says, “It’s easy to feel as if we’re standing two inches away from a huge canvas that’s noisy and crowded and changing with every microsecond. It’s only by stepping farther back and standing still that we can begin to see what that canvas (which is our life) really means, and to take in the larger picture.”

Pasricha concurs: “When I implemented Untouchable Days in 2017, magic happened. I wrote a new 50,000-word memoir, wrote and launched a new 60-minute keynote speech, drafted book proposals for my next three books, and completely planned and began recording my new podcast — all while traveling and giving more speeches than I ever had before.”

After a year of Untouchable Days, does Pasricha still go through the exercise of scheduling one Untouchable Day every single week? The honest answer is no. Now he schedules two.