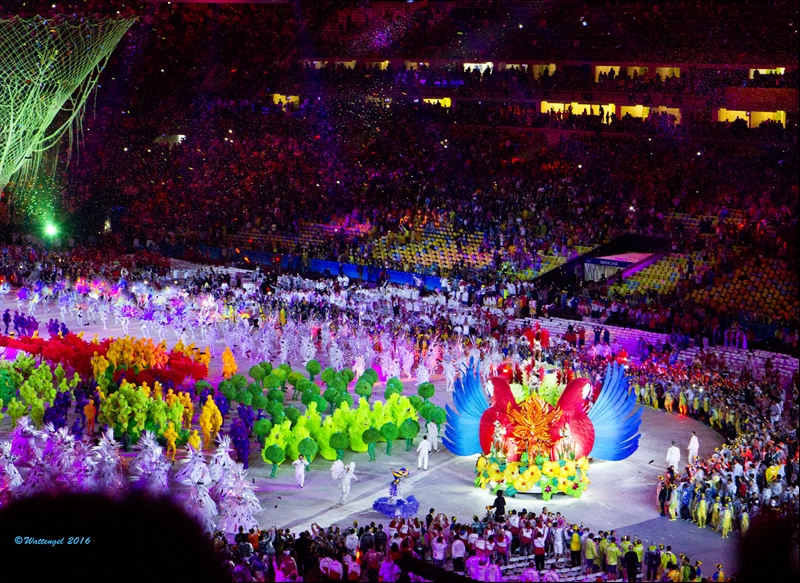 The Olympic Games are based on three core values: Excellence, Friendship, and Respect. After the Rio Games, countries around the world greeted their Olympic medalists with joy and acclaim. In Singapore, Joseph Schooling, the city-state’s first-ever gold medal winner, has become a national hero; in the USA, the gravity-defying gymnast Simone Biles, with four gold medals, has become the freshest face of the Games. Yet amid all these laurels, it is important to remember the words of Pierre de Coubertin, the founder of the modern Olympics: “The most important thing in the Olympic Games is not winning, but taking part.”

Nowhere was this spirit more evident than when New Zealander Nikki Hamblin and American Abbey D’Agostino were awarded the International Fair Play Committee Award by the International Olympic Committee (IOC) for epitomizing the Olympic values of fair play and sportsmanship. During the 5000 meter race, the two women tripped and fell; they helped each other to the finish line, winning no gold, silver, or bronze. Instead, they won a prize that’s only been awarded 17 times in the history of the Games – a prize far more precious than any other medal.

For athletes – and for all of us – it is vital to find meaning and a sense of belonging in what we do. A strong sense of solidarity contributes to improved physical and mental health. It brings people together, creates a sense of community, and makes us believe that others are there for us. This belief gives us a profound feeling of security and improves our overall well-being.