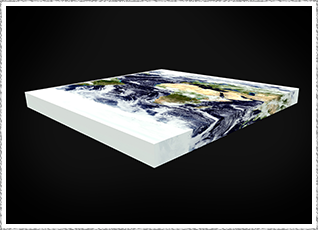 In his 2005 book “The World is Flat: A Brief History of the Twenty-First Century,” Thomas Friedman put forth the notion that, as a result of globalization (including steep technology advances, widespread user access and adoption), economic competitors now find themselves on a more or less level playing field, hence the world appearing “flat.” Although, thus far in the 21st century, our planet has resembled more of a rectangle, with a major focus having been on the northern hemisphere.

In 2014, our world continues to evolve and change shape, and is today squarer than ever! “Square?” you ask. Square. Countries that just a few years ago seemed inconsequential, distant and exotically remote are now at our doorsteps, with unending information pouring in from the farthest reaches of the globe thanks to the power of the Internet.

Countries once classified in broad political terminology as “third world” have recently proven themselves amongst the strongest of economic performers, so much so that “third world” has made way for the more accurate designations “emerging market” and/or “developing economy.”

This terrestrial shape morphing is largely due to the increasing obtainability of new technologies. For example, many countries have been able to develop state-of-the-art telecommunications infrastructures where none or very poor setups existed before. Not so long ago, all connected homes – even within “developed” nations – had to be linked up with copper wire to get a meager 28K access to the Internet. Fast forward 15 years and entire buildings and neighborhoods have access to high-speed Internet via WiFi.

Previously poorly equipped markets are today able to bypass the traditionally costly and sluggish phases of connectivity maturing and jump directly into 3G networks. According to the International Telecommunication Union, 78% of mobile-broadband subscriptions will come from developing countries by the end of 2014!

In continuing to bridge the global standardization gap, whereby affording the majority of the world’s inhabitants equal access to identical technology, we are able to reshape the planet yet again: physical distance is irrelevant, differing languages are no longer a barrier, borders are a thing of the past… The future will belong to those best able to understand and embrace our transforming global economy, and those able to balance universal access with individual differences and diversity.

Based in São Paulo, Nicolas Karlinski is Arkadin’s Operations Director for Latin America. Over the past 13 years, Nicolas has been responsible for launching the company’s initial operations in multiple regions, including Europe, North America, Asia Pacific and Latin America. In his time with Arkadin, Nicolas has witnessed first-hand significant changes to the collaboration industry as well as the rise of developing countries, allowing him to adapt Arkadin’s technology solutions and services to unique local market needs, from à la carte, state-of-the-art to basic and everything in-between. Nicolas has a telecommunication degree from Université Joseph Fourrier, Grenoble II. 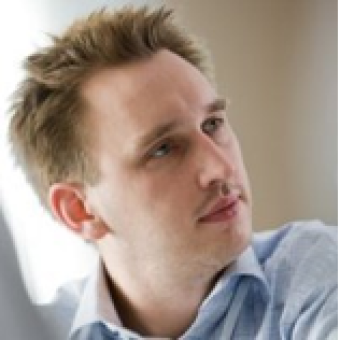