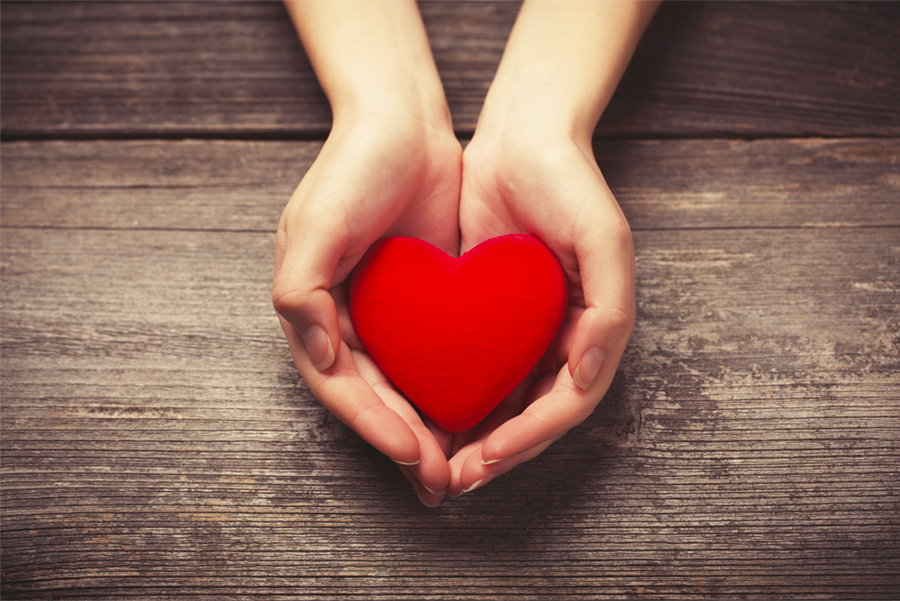 Did you know that when you donate your time or money to charity, your brain reacts almost the same way as when you’re eating chocolate… or having sex?

It’s true! Brady Josephson, charity strategist and professor, in an article for the Huffington Post, writes “Thanks to fMRI technology, researchers are able to see brain activity when certain acts are taken and in a study on charitable giving, when people donated to a worthy cause, the midbrain region of the brain lit up. This is the area of the brain that is responsible for our cravings (food and sex) and pleasure rewards, showing the link between charitable giving and pleasure.”

Josephson went on to note that to his knowledge, no research has ever been done looking at brain activity when having sex and eating chocolate at the same time, but stated that he would be eager to participate in such a study should the opportunity arise!

What you get when you give

The benefits of helping others, whether financially or socially or through simple acts of kindness, are quite simply amazing. They range from improving emotional health, cardiovascular and nervous systems, to reducing stress and even increasing longevity.

Most people enjoy the act of giving. It makes us feel good about ourselves and happy for the recipient of our offering. These good feelings are reflected in our biology. In a 2006 study, the National Institutes of Health found that when people give to charities, it activates regions of the brain associated with pleasure, social connection, and trust, creating a “warm glow” effect. Scientists also believe that altruistic behavior releases endorphins in the brain, producing the positive feeling known as the “helper’s high.”

A cascade of generosity

Giving creates a ripple effect. Because when we give, we don’t only help the immediate recipient of our benevolence. We also launch a cascade of kindness around us.

Research has shown that when one person behaves generously, it inspires others to behave in a similar fashion toward different people. Each person in a given network can influence dozens or even hundreds of people.

In laboratory studies, Paul Zak, the founder of the Center for Neuroeconomics Studies at Claremont Graduate University, has found that when people share and experience gratitude, their brains release the hormone oxytocin. It causes people to give more generously and has also been linked to increased feelings of warmth, euphoria, empathy, and connection to others.

Born to be kind

According to primatologist Franz de Waal, the urge to cooperate goes way back in human evolution. Early humans banded together for hunting, collecting food, caring for offspring, and warning off predators, which increased their chances of survival. Humans are hard-wired to care about the welfare of others almost from the day we are born. As Alison Gopnik of UC Berkeley writes in The Philosophical Baby, “Even children as young as 14 months old will try to lend a hand to an adult without being prompted if they perceive that the adult needs help”.

Sharing and cooperation are natural aspects of human behavior, and the more we engage in them, the more we are following our natural biological instincts.

The takeaway? If you want to help build a better society, share whatever you can with others as often as you can. You just might reward yourself with health and happiness in the process.