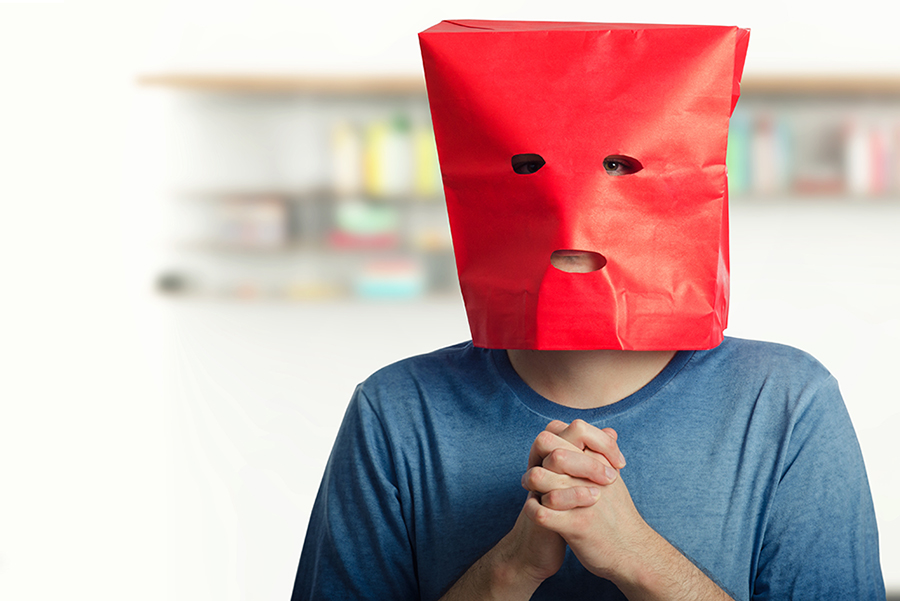 At first glance, it would appear that ours is a world designed for extroverts. Where extroverts have the clear upper hand, with their ability to stroll into a crowd of complete strangers and start chatting and networking with ease. While the poor introverts look on with a mixture of envy and resentment.

While it may seem like the extrovert is more valued in society, historically, it is the introvert who has always been seen as the more mature, deep-thinking and gifted individual. Epictetus, the stoic Greek philosopher, famously observed that, as we have two ears but only one tongue, we should spend twice as much time listening as talking.

As recently as the early nineteenth century Romantic period, restraint and reticence were regarded as great human virtues. Outside the Western world, this is often still the case. In many Asian cultures, extrovert behavior is seen as rude; it is much more socially acceptable to be introverted.

Why introverts are appreciated by employers

According to Gillian Rankin, a business psychologist at ML Consulting, while extroverts are seen as people who perform better in the workplace, particularly in group situations, many employers appreciate the way introverts do business. “Extroverts are ready to verbalize and talk their thoughts”, she says. “In fact, they may get halfway through and say, ‘Oh, but that isn’t true at all, is it?’ Introverts think before they speak, and develop their ideas quietly, by reflection. This means they tend to be good listeners and have a depth of concentration.”

And introverts don’t like being interrupted until work is ﬁnished because it causes them to abandon focus or thought on the current project. In fact, introverts will actually screen phone calls and let calls go to voicemail so they can return them later when they have the time and energy to dedicate to the conversation. On the other hand, many extroverts secretly enjoy being interrupted by colleagues and friends after working on one thing for an extended period of time because it breaks the silence and dispels boredom.

Five advantages of being an introvert in the workplace

1. Introverts are great listeners
Introverts are more comfortable listening than holding court within a conversation, and are more thoughtful about what they say and often use the responses of their conversational partners to influence their input. This can be highly beneficial in the workplace, as introverts have the ability to absorb knowledge and insight from those around them and use it to advance their careers.

2. Introverts are empathetic employees
In general, introverts possess an extremely high level of self-awareness and are very sensitive to the needs of those around them. This is unusual – and highly desirable – in the workplace, where so many are preoccupied with their own issues and the desire to further their own careers.

3. Introverts are self-reflective and excellent at self-correction
Introverts take their mistakes seriously once they’ve been highlighted and commit themselves to correcting them. Given that making mistakes is an inescapable element of being human, the natural outlook of an introvert is that of a conscientious and thoughtful being with great integrity.

4. Introverts enjoy deeper and more meaningful professional connections
In our digital age, professional networks are b by real-time chats and simple “Click to find more connections” links. While this enables extroverts to build vast (but sometimes vacuous) networks,

introverts crave the kind of in-depth and meaningful connection that fosters genuine understanding. This can actually be beneficial to introverts in the contemporary workplace, where intimate relationships based on knowledge and trust stand out while driving greater levels of collaboration.

5. Introverts make considered rather than impulsive decisions Everyone has to make decisions
in their professional lives, whether they’re leaders or not. While introverts are often criticized for over-analyzing things, what they’re really doing is forming well thought-out and informed decisions that have been considered from multiple angles. The capacity of introverts to contemplate every aspect of a decision can benefit businesses, as it helps to avoid the type of impulsive mistake that can have a disastrous effect on a company’s image or even its bottom line.