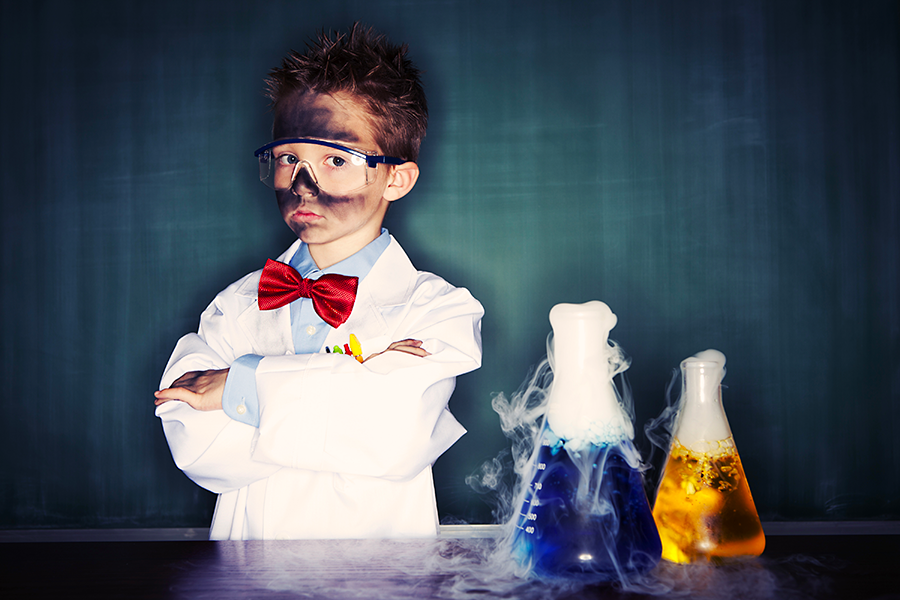 10,000. That’s how many different prototypes Thomas Edison eliminated before perfecting his light bulb. Later he famously said “I have not failed 10,000 times. I have not failed once. I have succeeded in proving that those 10,000 ways will not work. When I have eliminated the ways that will not work, I will find the way that will work.” Much more recently, British inventor James Dyson, creator of the dual cyclone vacuum cleaner, worked his way through 5,126 failed prototypes before coming up with his design that’s now used by millions. His words to live by? “Enjoy failure and learn from it. You can never learn from success.”

Why failure is necessary for success

In order to create new products and services, individuals and companies need to strengthen their capacity for innovation. There are a lot of ways to encourage innovation, but many people and enterprises continue to fear failure, seeing it as a flaw in the process of producing new ideas. Yet true innovation can only take place when “permission to fail” has been granted, whether to oneself or to those working within a professional environment that encourages experimentation, allows iterative learning processes, and accepts failures as a necessary part of the innovation process.
The avoidance of failure is, unfortunately, the primary objective of many companies and individuals, yet “Failure is a part of innovation. Perhaps the most important part”, according to author and OtterBox founder Curt Richardson. “In order to get the right processes in place, the people that are going to drive them must be able and empowered to innovate. In order to have innovative employees, a company must be innovative in how it attracts and retains such talent. Maintaining the entrepreneurial spirit of OtterBox, even as we grow, has allowed us to keep top talent stimulated and enthused by their work.”

How to change the way you view failure

First of all, your desire to succeed must be greater than your fear of failure. If you’re like most people, you probably see failure as proof that your plan didn’t succeed or your ideas weren’t good enough. The truth is that failure happens to everyone. The Beatles were rejected by Decca Records who said “We don’t like their sound – they have no future in show business.” Walt Disney was fired from a newspaper for “lacking imagination” and having “no original ideas”. And Albert Einstein was told by his teachers that he’d “never amount to much”. See? Failure happens to everyone yet it doesn’t have to mean the end of the world.

What separates those who succeed from those who don’t is a clear understanding of the benefit of failure. Success requires that you learn from mistakes rather than giving up. The simple truth is that failure is a byproduct of trying. If you’ve never failed, you’ve never tried. Remember Edison and his 10,000 light bulbs and Dyson and his 5000 prototypes, and think to yourself, “I’ve got plenty of time to start over and get this right”. You simply need to view each failure as a necessary step on your path to success, and not as an ultimate defeat.

Finally, know that failure is a motivator: mistakes stimulate us to look beyond our traditional areas of focus and to explore new domains where unexpected wonders may await. Thomas J. Watson Sr., the founder of IBM, expressed this perfectly when he said: “So, go ahead and make mistakes. Make all you can, because that’s where you will find success: on the far side of failure.”