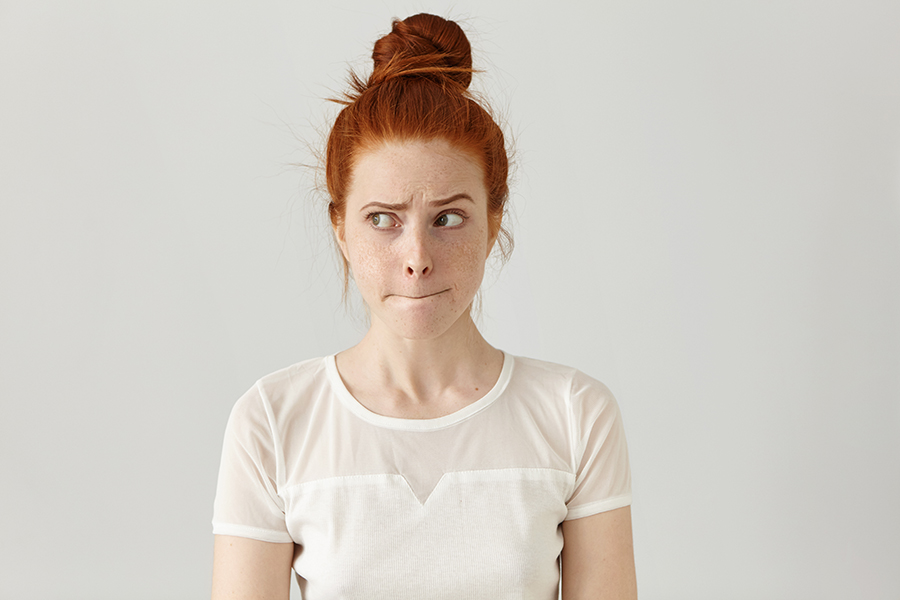 It’s a question interviewers almost always ask. And one that interviewees almost always dread. Maybe you were once advised to say “My best qualities are also my greatest weaknesses”. Or perhaps you read that a snappy response is to say you’re a perfectionist or a workaholic, as if those are “cute” weaknesses.

Wrong. Those are terrible answers. Every interviewer has heard them before and knows you’re just trying to spin a positive into something that could appear negative just to slide through the question without admitting that you actually have any weaknesses at all. But guess what? You do. We all do.

Why interviewers ask you about your weaknesses

The “greatest weakness” question might seem like some sort of trap, but it actually serves a very important function. Naturally, the primary goal of any hiring manager is to find the perfect candidate for the job, and that means weeding out anyone who may not be the right fit. So when an interviewer asks you this question, they’re trying to see how you react to a question meant to throw you off your carefully memorized path as well as gauge just how good you are at being self-critical and aware.

In other words, your interviewer isn’t interested so much in what you answer, but rather in how you answer. Once you’re aware of this, you can turn the question into an opportunity to really showcase yourself as the perfect candidate for the job.

A formula for answering the greatest weakness question

Personal finance author and speaker Ramit Sethi  says, “When I’m asking about your weakness, what I really want to know is first of all, whether you’re knowledgeable enough to acknowledge that you have a weakness”. What the interviewer is looking for is “that you are self-aware enough to be working on it to improve it.”

Make sure you prepare for this question, then. “If you bulls— your way through an interview, they will know,” Sethi said. “An interviewer is way more skilled than you. He sees more interviewees than you can imagine, in a day. So do not try to lie.”

Sethi gave a hypothetical response: he said his greatest weakness was a tendency to over-communicate with his colleagues, a habit he noticed when a senior manager at his old job would cut him off and tell him to spend more time working toward a solution than talking about it. He realized that he needed to work on his communication skills. He paid attention to how his more experienced colleagues wrote their emails and worked with each other, and he even took a class on the subject. It’s something he continues to improve on daily.

Although his answer was fictional, it contained the formula he recommends:

In essence, the “greatest weakness” question is a place for you to show where you can – and would like to – grow once you land the position. Obviously you shouldn’t go to an interview and say your greatest weakness is something that’s core to the job you’re applying for, but showing you have ambition and a willingness to grow and learn new things are valuable skills to bring to the table. And your interviewer will recognize and appreciate that.