Arkadin is now operating as the Cloud Communications division of NTT. Together we do great things! 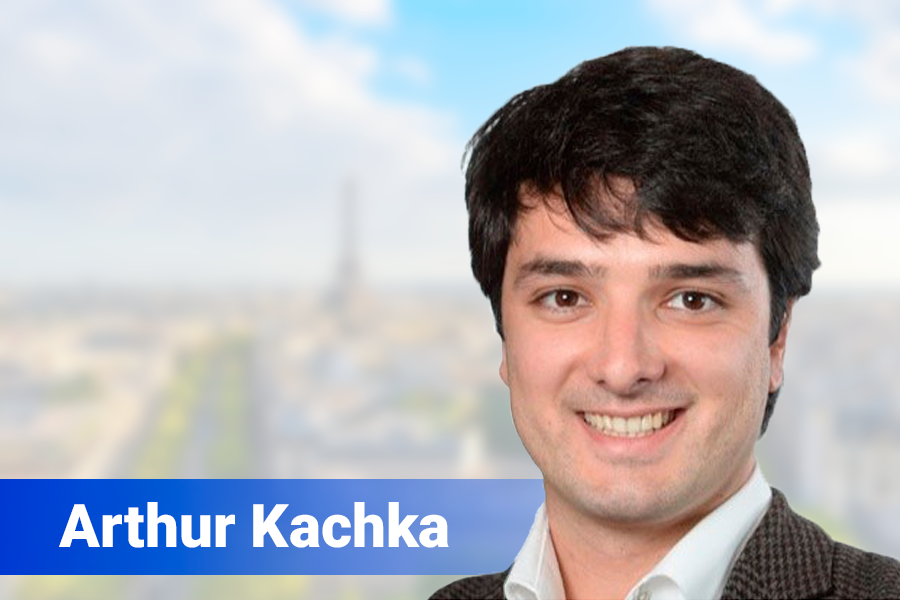 Today, Arthur Kachka is the Microsoft Alliance Partnership Manager for the Cloud Communications division of NTT (formerly known as Arkadin). He joined our company seven years ago, working from the Paris office as a Business Development Manager. But that was just the starting point for his rapidly-evolving, globe-spanning career path, says Arthur, because “then the company gave me the opportunity to travel all around the world… Since that time, I was able to live in four different countries and do business in more than twenty countries.”

Arthur’s area of responsibility expanded from France to Poland, Russia, Ukraine, and the Baltic countries to ultimately encompass all of CEMEA; at the same time, his job titles progressed from Team Leader to Country Manager to CEMEA ExCom Member to Commercial Director for Central and Eastern Europe. All this in just seven short years. But Arthur isn’t ready to stop yet:

“I think I still have the potential to grow within the company… We are lucky to work in this booming industry where we combine the world of telecommunications and the world of software providers.”

Q: What was the biggest challenge for you when you first joined the company?

A: As I came from the hardware side of the IT business, my first days were very challenging. It wasn’t easy to start to sell cloud services and change my mindset in just a few days! But at the end of the day it was a very exciting change.

Q: In your video, you talk about how the company allowed you to develop your soft and hard skills. What were some of these?
A: It’s a very good question. I had excellent examples from my leadership team, my colleagues and team members, and also customers who helped me to become much better in time management, communication and leadership. For hard skills, I’d have to say proficiency in foreign languages (today I can negotiate in six different languages), and the acquisition of different vendor certifications.

Q: Can you tell us an interesting or unusual story that occurred during your travels?
A: No matter where I went, I was always welcomed by my local colleagues. In the beginning especially, I was totally surprised by the hospitality and attitude I received from my colleagues no matter which country I was in. This was fascinating to me, and it is a real example of our company values! We are a human company which values its people, helps them grow, and helps to push them to their limits.

“It’s a fantastic company… It’s very multicultural, which gives you the possibility to be a better version of yourself.” 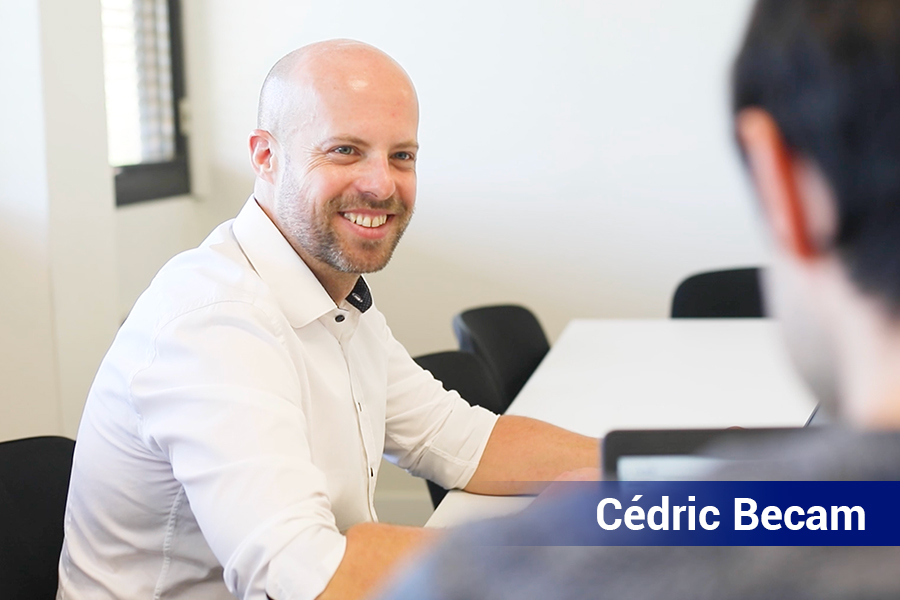 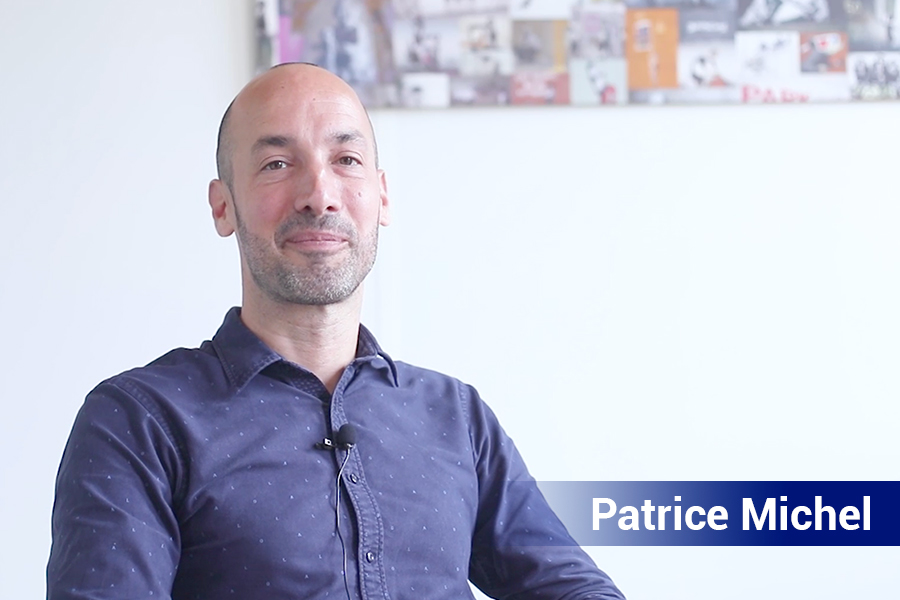 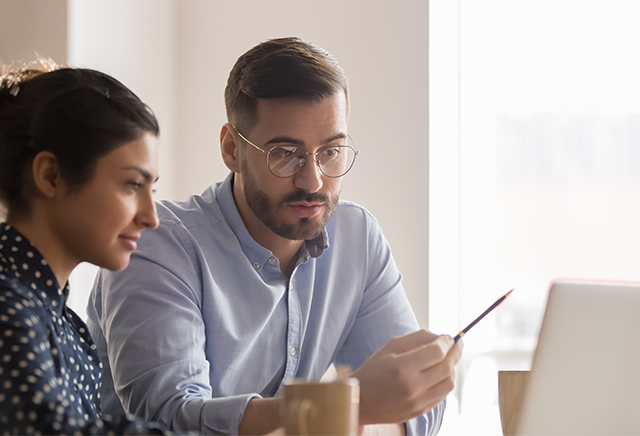 Working together: What the new Microsoft & Cisco collaboration means for you. 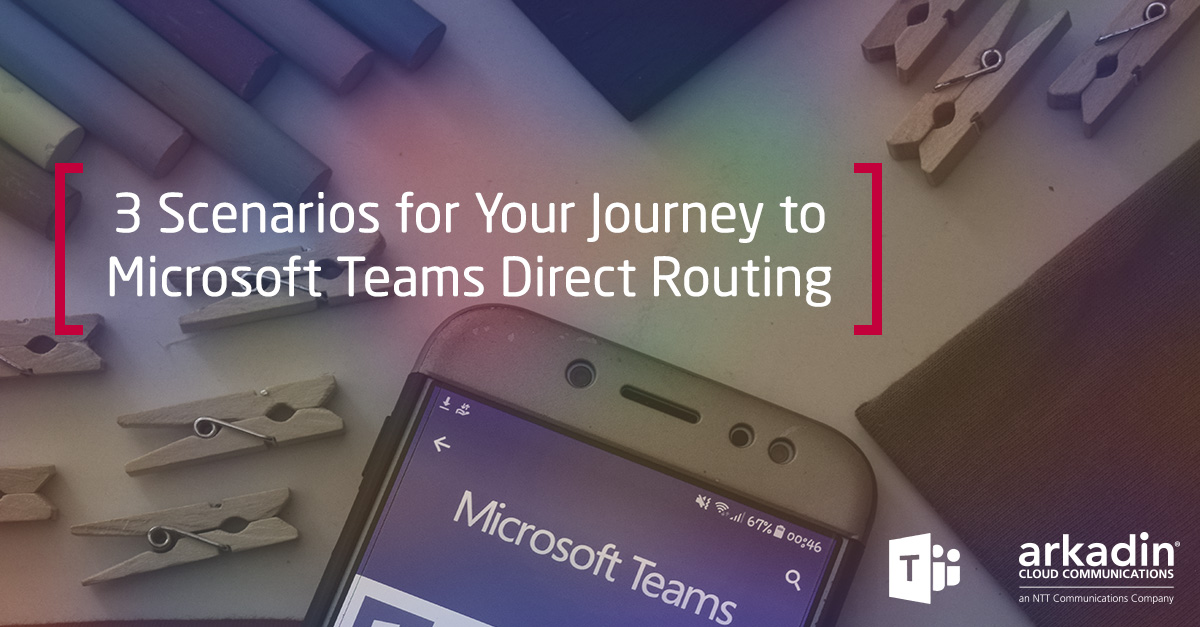 3 Scenarios for Your Journey to Microsoft Teams Direct Routing