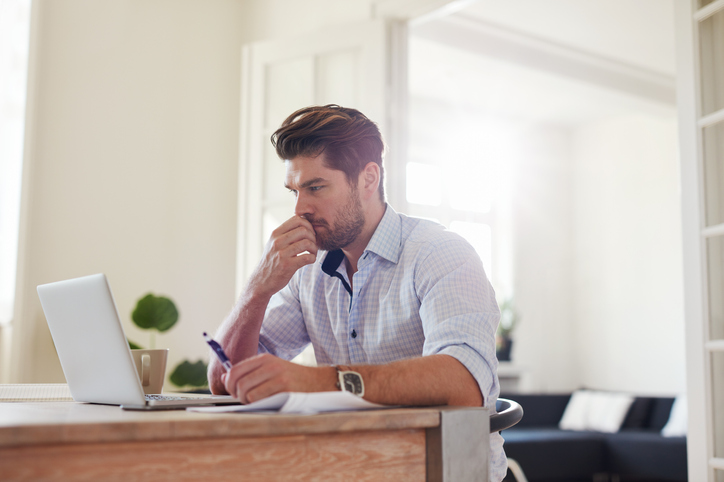 I have previously written about why Microsoft Teams is mature, credible and ready to be the hub for your organization’s teamwork. This time, I’m going to consider some of the challenges that – as cloud communications experts – we encounter most often. These are the things you must avoid if you wish to ensure the successful adoption of Microsoft Teams.

These are vital for businesses adapting to new ways of working and wanting to enable employees to work remotely and productively.

I’ll also give a couple of real world examples of common pitfalls we often see in our client work. In particular, I’ll focus on problems due to not understanding how Teams fundamentally changes how people collaborate and communicate.

In part, this is because some clients underestimate what a transition to Microsoft Teams will mean. They view it as simply ‘the Skype replacement’. To be fair this is how Microsoft first talked about it when they launched Teams. As such, it’s unsurprising that this is what a lot of people took on board.

But although Microsoft Teams replaces Skype, it is not a like-for-like replacement. It goes way beyond. It totally changes the way people communicate, collaborate and how they can be productive.

Yes, it’s vital to understand all the wonderful ways Teams can empower your workforce. But for successful adoption of Microsoft Teams, you must also understand your enterprise’s culture, and people’s willingness to change. Only then can you look to ensure your end-users fully understand the potential, and duly maximise their use of these new solutions.

Let’s look at two real world examples to understand the importance of the people side of things.

Example One: no change management programme

‘Client A’ is a global telecoms organization, established in around 30 countries. It’s a mid-sized company with around 1000 employees. They already had extensive Microsoft knowledge, and were immersed in the Microsoft Office 365 suite. They also had Skype for Business – and before this, OCS (Office Communications Server). What’s more, they were using Exchange, SharePoint, Yammer, etc., and had good experience using the whole Office 365 stack. The idea was simply to transition from Skype for Business on-premise to Microsoft Teams with voice.

On the face of it, they were well placed. They’d done lots of previous technical work around Skype. What’s more, they’d done most of the ‘being ready’ technical work too. The network was also ready. They had everything necessary to cope with video streams, heavy video usage, meetings and so on. They were also prepared for the roll-out of Teams – because when you have Office 365 you can relatively easily transition. And their IT Support was fairly well up to speed too. I might argue that they were not perfectly trained, but they certainly had enough knowledge to start the project.

So overall, things seemed well set for the successful adoption of Microsoft Teams.

A recipe for confusion and chaos

What you must realize however, is that in Microsoft Teams, you don’t really have a central control panel. You can’t see if someone else – even in your team or division – has created another team on the same subject. Without any governance or best-practise guidelines to avoid this, it can be a recipe for confusion and chaos. Things can – and did in this case – start to get quite messy.

As the rollout happened, Client A’s employees were pretty much left to fend for themselves. After just a few weeks, there were numerous similar sounding teams with similar groups of people. There were huge overlaps, but also gaps too. People who didn’t necessarily know what existed, might create new groups. Some people created teams as a one-off – to send files to others – but then never used them again. Elsewhere, people created teams which were later abandoned as others adopted similar teams, or ones they preferred, for a specific topic.

Overall, it had become a bloated deployment with many different teams all over the place. And many with very little actual usage. Worse than that, it was starting to become difficult for people to find information they needed, and productivity was falling.

Adoption by end-users is vital

That’s the point at which we came in to help with change management and adoption. By now, of course, the client understood that Teams was very different from Skype. And that they needed some help: to improve end-user behaviour, and give best-practice guidance on what-to-do and what-not-to-do.

They key is always to establish some governance. And the way to do this is to anticipate the impact on end-users of introducing Teams. Yes, it involves a change in technology but, first and foremost, you should consider it as a change in philosophy. It’s all about a change in behaviour within your enterprise. In doing so, you can take steps to reduce confusion, increase adoption, and ensure you get the productivity you intended.

It’s why it’s so important to involve your broader business stakeholders – not just the IT stakeholders – right from the beginning. They’ll be in a better position to know what challenges their end-users may face. And thus they’ll know what pitfalls may be faced in moving to something that is completely unified and very different.

I’ll turn now to another common pitfall, again using a real world example. I’m relieved to report that this was not a client of ours, but an example our partner Microsoft shared with us.

‘Client B’ is a very large organization and with a large number of physical sites and a very diverse set of end-user profiles in a wide range of roles. They wanted to retire all their old PBXs and to bring everyone into the new comms system too. As is common, moving on from an old telephony system, the client was using Microsoft Teams aligning employees by roles, departments, and projects.

Given the diversity of end users, they had identified sponsors in each user group. All were highly visible and very engaged in the project. In addition, the client had run local IT training.

However, as in the above example, Client B also chose not to run a change management programme, and in this case soon ran into a problem arising from not having created governance guidelines and suitable training.

The consequences of this were to most noticeably hit the Finance Department. The team there didn’t know how to restrict confidential files from being accessible, and soon enough someone in the Finance team shared a file containing all staff salaries, and accidentally made it freely discoverable. Now, since anyone could potentially find it and access it, the inevitable happened, and someone soon did exactly that. As you can imagine, people shared it much, much wider; causing much amusement, consternation and embarrassment, depending on who you were.

Of course, once information is out there, you can’t get it back. So, on top of getting on top of adoption and change management behaviour, I cannot stress enough how important it is to have good governance and give end users good training on creating, storing, and sharing information.

Clearly, you need to do this before any roll-out, so that everything is clear in advance: governance, naming conventions, user access, before you then go into the rollout phase. You cannot undo these kinds of mistakes.

Successful adoption of Microsoft Teams is about people – not just technology

In conclusion, implementing high-value intelligent communication tools such as Microsoft Teams is a great technological move to increase productivity and drive efficiency within the business. However, success strongly depends on understanding your users and building the right governance and training around their needs. It is indispensable to embed change into every single corner of your business during the transformation.

Implementing a new tool is not just about the technology, but all about the people who will use it.

Take the next step toward Microsoft Teams

No matter where you’re at today, it’s time to take the next step away from Skype and towards Microsoft Teams.

As Microsoft’s 2019/2020 Intelligent Communications Partner of the Year, there’s no one better than us to help you transform your business. We combine our many years of experience with Microsoft’s proven migration framework to ensure your smooth and seamless rollout every step of the way.

We understand the challenges organizations face when setting out on the journey to the Cloud. That’s why NTT offers a simple, proactive support and care package that lets us take care of the operation of your Microsoft environment, from incident management to service requests and customer success. By letting us handle the operational load, you can focus on those what really matters in your business. Do contact us to find out more about how we can help your organization.

Hugues Tréguier is VP, Product Marketing & GTM; Cloud Communications division of NTT. An accomplished Product and Marketing leader, Hugues has overseen the launch and development of many services in the Cloud Communications portfolio. More recently he has helped NTT broaden its services with the addition of Voice and Telephony services. Hugues is passionate about how technology helps businesses improve their Employee Experience, and currently leads the Product Marketing and GTM strategy of the Managed Communications & Collaboration service line globally. 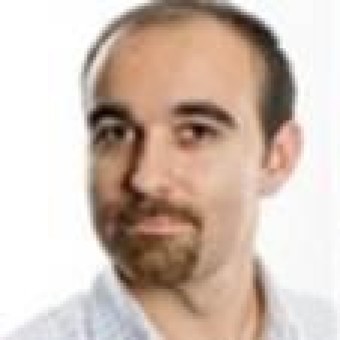