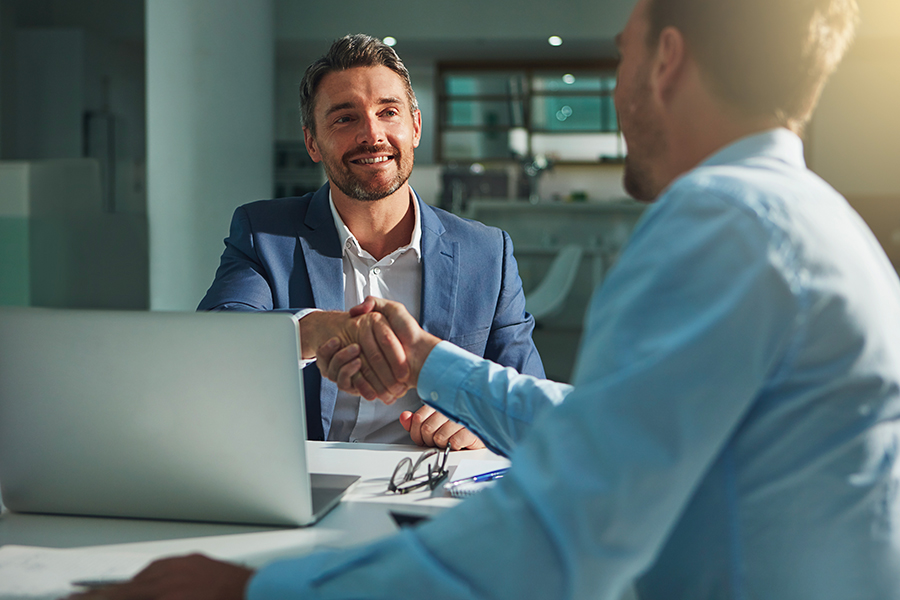 Whether you’re starting a new job or asking for a raise, there are few conversations more uncomfortable than those that concern salary.

Preparing for negotiating your salary is crucial. And that means more than mentally rehearsing the speech about how much you believe you deserve or how well you’ve been performing for your company: it means getting ready for a two-way conversation. One of the main reasons salary negotiations don’t go as planned is that people simply don’t know how to negotiate.

A survey by Salary.com revealed that only 37% of people always negotiate their salaries—while an astonishing 18% never do. Even worse, 44% of respondents claim to have never brought up the subject of a raise during their performance reviews.

So here are six expert tips to help you negotiate the salary you’re really worth.

If you’re going to get the salary you deserve, it’s crucial to know the going rate for your position in your specific industry and in your geographic area. If you walk into a salary negotiation without a number, an experienced hiring manager may simply control the conversation. Do an online search beforehand on sites such as Payscale or Glassdoor, or by asking others in your field to find out what the real rates are.

Inc. magazine writer’s Mike Hoffman says that you should never propose a range when negotiating. In other words, never say: “I’m looking for between $60K and $65K.” That suggests you’re willing to concede, and the person you’re negotiating with will immediately jump to the smaller number.

As you’re doing your research, you’ll probably discover a range that represents your market value. It can be tempting to ask for something in the middle of the range, but instead you should ask for something toward the top. First of all, you should assume you’re entitled to top pay, says She Negotiates founder Victoria Pynchon. Second, your employer will almost certainly negotiate down, so you need wiggle room to still end up with a salary you’re pleased with.

According to researchers at Columbia Business School, you should ask for a very specific number – say, $64,750 rather than $65,000. As it turns out, when employees use a more precise number in their initial negotiation request, they’re more likely to get a final offer closer to what they were hoping for. This is because the employer will assume you’ve done more extensive research into your market value to reach that specific number. (You’re allowed to use a trick or two!)

When considering your numbers, you should also come up with a “walk away point”- a final offer that’s so low that you have to turn it down. This could be based on financial need, market value, or simply what you need to feel good about the salary you’re earning. It’s never easy to walk away from an offer, but it’s important to know when to do it – and it’s empowering to be able to say “no”.

You may be afraid of a negative response, but according to Victoria Pynchon, a negotiation doesn’t actually start until someone says “no.” She explains: “It’s not really a negotiation if we’re asking for something we know our bargaining partner also wants. Negotiation is a conversation whose goal is to reach an agreement with someone whose interests are not perfectly aligned with yours.” So understand that the “no” is just part of the process – not a reflection of how you’re doing.

There are lots of other tips to help ensure a successful negotiation. One is trying to set your meeting at the end of the week. Studies show that Thursdays and Fridays find us most open to negotiation and compromise because we want to finish our work before the week is out. Walking into the meeting with confidence and a smile may sound simplistic, but it’s also terrific advice. Positivity, warmth, a sense of fair play and honesty are all good tools to have in your kit as well.

And if at first you don’t succeed? Keep negotiating!