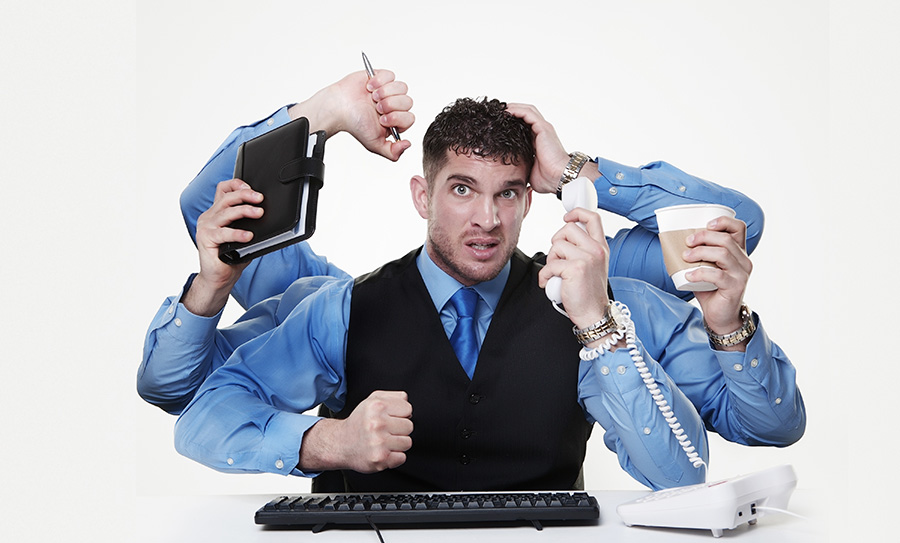 Most of us think that aiming for perfection is a good thing. But when it becomes a compulsion, we’re entering very hazardous waters. We live in a success-driven society, where hard work, high standards, and commitment to achievement are highly praised and admired.

Yet societal pressure to attain perfection in every aspect of our lives, from our physical appearance to our scholastic and professional performance, is behind a rise in mental illness – especially among young people. Taken to its extreme, perfectionism can lead to depression, anxiety, workaholism, obsessive-compulsive disorder, insomnia, anorexia, and even suicide.

Social psychologist Thomas Curran recently gave a TED Talk about our dangerous obsession with perfectionism and how it’s worsening. “Over the last 25 years, we have seen perfectionism rise at an alarming rate. And at the same time, we have seen more mental illness among young people than ever before. Rates of suicide in the US alone increased by 25 % across the last two decades. And we’re beginning to see similar trends emerge across Canada, and in the United Kingdom.”

Perfectionism, in Curran’s words, is “an irrational desire to achieve along with being overly critical of oneself and others.” Many perfectionists believe that others hold unrealistic expectations for their behavior that they can’t possibly live up to and believe others evaluate them disparagingly. They feel under relentless external pressure to be perfect.

A mindset like this tricks us into thinking that what we do defines who we are. It causes us to constantly criticize ourselves and worry we’re not measuring up. It’s exhausting – and it’s futile. Because perfection as everyone knows, is unattainable.

Are you a true perfectionist?

Do you ever say to yourself, “I have to be the best, otherwise I’m a failure”? “I can’t ask for help, people will think I’m weak”? “I made a mistake and now everyone thinks I’m worthless”? “No matter how much I do, it’s never enough”? Thoughts like these are among the most common signs of perfectionism.

If you really are a perfectionist, you might find yourself stuck in a cycle that’s hard to escape:

How to leave perfectionism behind

The most important change perfectionists must make is to decide to pursue excellence rather than perfection. There are several ways to begin doing that.

One method involves developing a growth mindset. Researchers at Stanford University have found that cultivating a growth mindset is a highly effective way to help us learn from our failures. Unlike those with fixed mindsets (who see their skill levels as innate and unchangeable), those with growth mindsets realize they can improve their abilities by learning from their mistakes.

Another way to ease away from the perfectionism mindset is through self-compassion. Perfectionists tend to be terribly hard on themselves. The idea behind self-compassion is that we treat ourselves kindly when we make mistakes, remind ourselves that mistakes are part of being human, and avoid being consumed by negative emotions.

A third method is called the ‘healthy striving’ approach, where the goal is to strike a balance between high performance and destructive overachievement. Unlike perfectionists,  healthy strivers:

Conquering perfectionism requires personal insight, dedication, and trust. It also entails not taking yourself too seriously or allowing yourself to fall into despair if you hit a rough patch and backslide a bit. Be as kind to yourself as possible, and remember that the only person stopping you from adopting healthier behavior patterns is you.