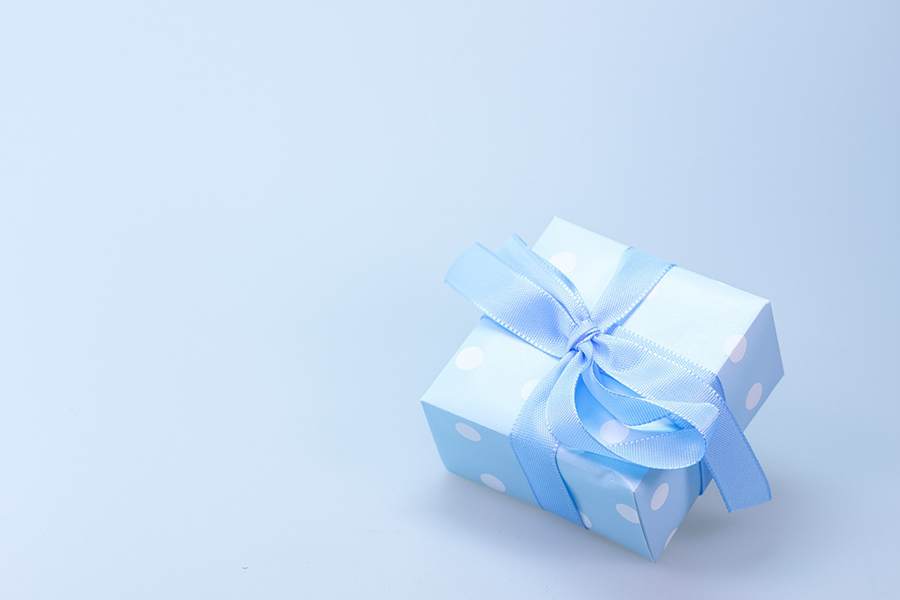 Although the traditional time of year to count your blessings is Thanksgiving, the end-of-the-year Holiday season is a perfect time too. Science (not to mention simple logic) proves that showing gratitude throughout the year can have tremendous benefits for your everyday life, and many studies have proven it.

In one such study, a group of subjects was asked to fill out either a weekly “gratitude” or a weekly “burdens” journal for nine weeks. The results were limpid: The gratitude group reported increased well-being, had better health, exercised more, felt life was better, and had increased optimism when compared to the burdens group.

In another 4-part study exploring “The Grateful Disposition”, the authors concluded that “Grateful people report themselves as being less materialist and less envious. In particular, grateful people report being more willing to part with their possessions, more generous with them, less envious of the material wealth of others, less committed to the idea that material wealth brings happiness.”

You can read about these two scientific studies and 24 others, all exploring gratitude, here.

We all have the ability to cultivate gratitude. Begin by taking a few moments to think about all that you have – rather than focusing on all the things you think you should have. This holiday season is a perfect time to begin.