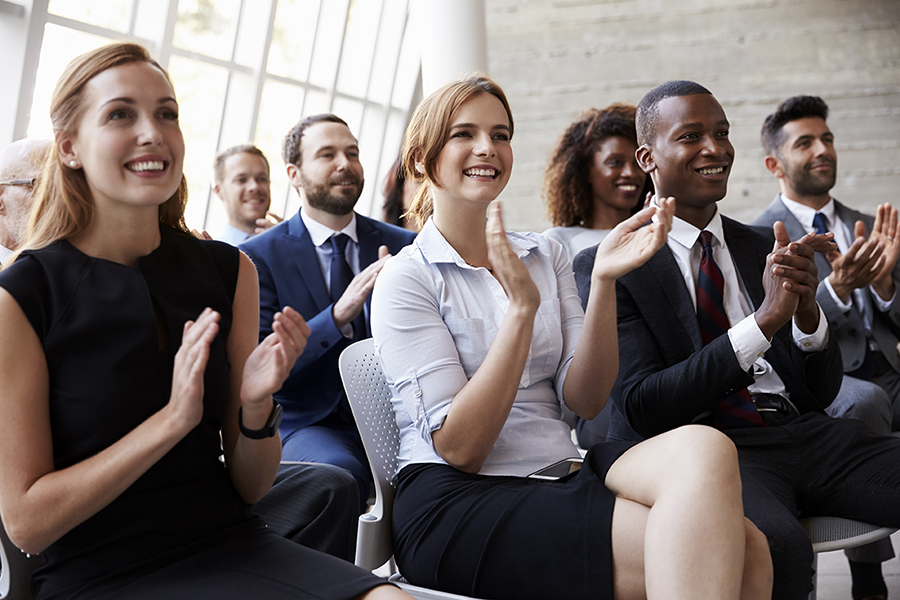 The Fast Company Innovation Festival is a week-long gathering of entrepreneurs, thinkers, creators, and practitioners dedicated to holding business to a higher standard. The event drew more than 8,000 attendees (of which, interestingly, 68% were women), from 60 different countries). This year’s theme was “Leading With Optimism”. Here are a few of the most optimism-fueling lessons from the Festival, according to Fast Company editor-in-chief  Robert Safian.