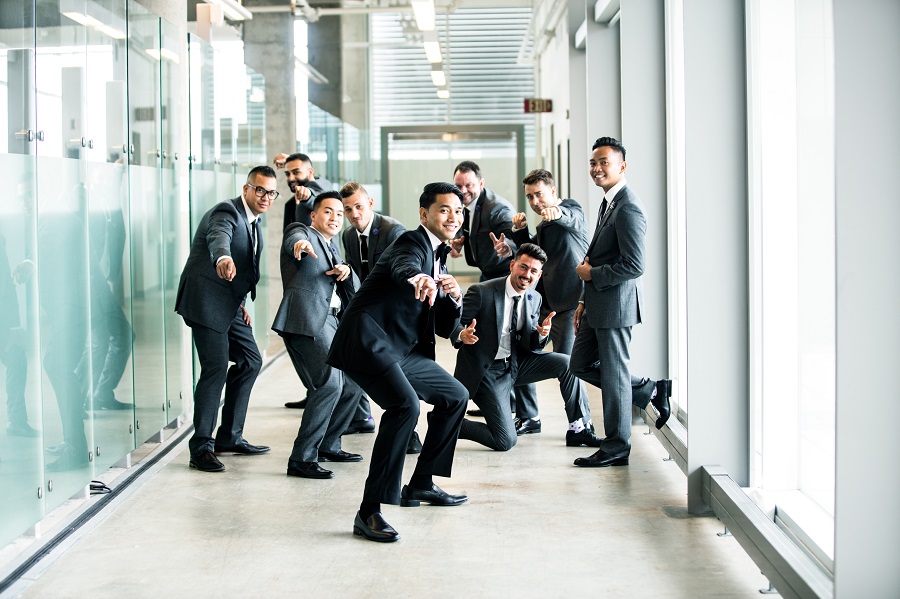 Earlier this week Microsoft released what they call ‘the biggest single release of new functionality since Teams launched’. So what do these features look like and what do they do for your business? The new functionalities focus on a better integration of apps in Microsoft Teams, promising to speed up work and sharing processes. It’s an important step towards making Microsoft Teams a central collaboration hub. This, in turn, can significantly increase productivity in your company. Read on to find out how.

Microsoft first introduced Microsoft Teams as a collaboration tool in March last year. In October, the company then presented its new vision for Intelligent Communications. In this context, Teams was announced to become the new central hub for collaboration in Office 365, eventually replacing Skype for Business. A first major step towards this was the release of calling capabilities for Teams about a month ago, marking a key milestone in the integration of Skype features into Teams.

An overview of the new Microsoft Teams features

This week’s release marks another important step towards making Teams a truly central platform for collaboration rather than just a team messenger. New integrations, search and discovery features, as well as short commands, facilitate the use of Office 365 as well as other apps. Thereby, they speed up work processes in Teams. Here’s an overview of the new functionalities:

How this benefits you and your business

Team collaboration tools such as Microsoft Teams bring many advantages for businesses, especially when compared to simple Instant Messengers still used in many companies today. Above all, productivity can be significantly increased as collaboration gets easier and information becomes more accessible to everyone in the company.
The new functionalities introduced by Microsoft add another layer to this. Not only do they facilitate collaboration but they speed up the actual work process via short commands and app integration. Users do not have to open other programs or apps for every single task or document they need to edit or share. This can save a lot of time that they can better use in more productive ways.