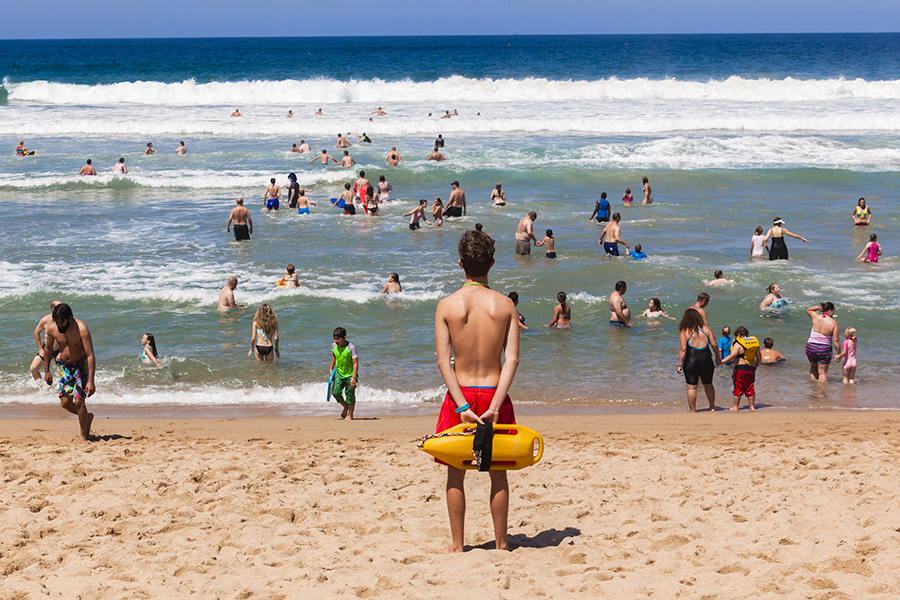 We’ve all been there. Old enough to work but too young to get an interesting or decent-paying job. But we need the money and the experience, so we’ll take just about anything. And “just about anything” is exactly what some of us get. Enjoy these stories from survivors of summers past.

“I spent a terrible summer as a kitchen and maintenance worker at a summer camp for very rich kids in New Hampshire. The work was hard, the pay was low, and we slept in a wooden shack a bit like the ones the prisoners are kept in from the movie ‘The Great Escape.’

The kids were all total spoiled brats — although to their credit they became much more normal and mature by the end of their nine weeks at camp. We asked them what their parents did, and their answers were, ‘My dad is an investment banker,’ ‘My mom is a lawyer,’ ‘my dad owns a hospital’ and so on. Except for one kid. He just said, ‘My dad used to make pens.’

We only realized a couple of days later the kid’s last name was Sheaffer.” – Jim E.

“I decided to sign up for a door-to-door sales job. They brought me out to Pennsylvania, where they were currently located, by Greyhound. They had me stay out in a wonderful hotel. It was amazing. Only to figure out I would be walking the streets from 9 a.m.-10 p.m. No breaks, no lunch. Working on commission, which was only like 20% for each bottle you sold, with only one day off a week. My first pay check was $50.00. All I could afford to do is wash my clothes. After working 78 hours that week, I had only made a measly $50.00.” – Malaysia C.

“My task was to stand in the shopping centre promoting Estée Lauder’s Beautiful – a potent mix of rose, ylang ylang, tuberose and sandalwood that Lauder felt answered her desire to ‘create a fragrance that made every woman feel she was the most beautiful woman in the world’.

I did not feel very beautiful. I was, after all, wearing regulation pink lipstick and someone else’s navy blue blazer, standing in a small northern shopping centre attempting to spritz passers-by with clouds of unwanted scent. It was a lonely time. No one ever wants to talk to a perfume girl. Even the other perfume girls ignored me. At lunch, they sat around a table in the staff canteen, gossiping and painting their lips, while I lurked nearby reading the complete works of Chaucer and eating slices of toast.

By the third day, I could no longer deny that I was having some sort of allergic reaction to the perfume. There was a red patch beneath my nose, bumps on the inside of my wrist, and each day I went home with a gnawing tuberose headache… The rash only added to my odd appearance. I never really looked the part: a wan, flat-chested figure standing in the shadow of the escalator, my over-painted face wearing the pained expression of a teenager whose shoes might not quite fit correctly, red-nosed, messy-haired, feeling for all the world like a sad, scented clown.” – Laura B.

“I worked as a lifeguard throughout high school. One summer, I started working solo at a new beach across town. My second day on the job, I showed up and found that someone had smeared dog poop all over my lifeguard stand… At least, I hope it was dog poop.” – Anonymous