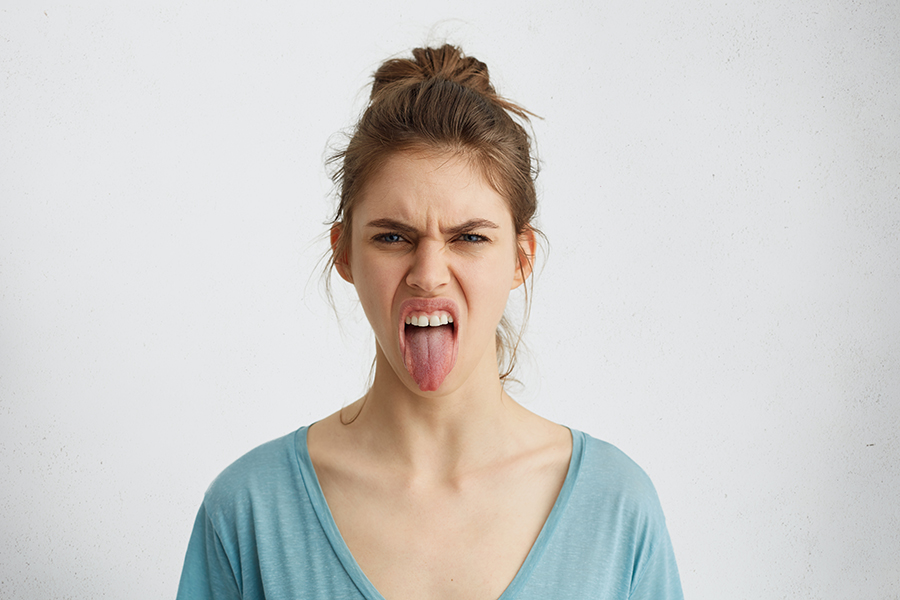 Most of our achievements are notable only in relation to those of others. You may run faster, sing better, or get more Facebook likes than the average person, but unless you can make your living using those talents, most people won’t really care. It doesn’t seem fair, does it? You should be applauded, lauded, appreciated, right?

Well, no. In fact, if that’s your outlook, most of life will seem hideously unfair to you.

And the only way to get over that fact is knowing that there are rules.

The following 11 points from an editorial called “Some Rules Kids Won’t Learn In School” written by Charles J. Sykes in 1996 (which have been widely but falsely attributed to a Bill Gates commencement speech) can help.

They’re funny to read, painful to absorb, and every one of them is still true today.

Read them, learn them, and live by them.

RULE 2: The world won’t care about your self-esteem. The world will expect you to accomplish something BEFORE you feel good about yourself.

RULE 3: You will NOT make $60,000 a year right out of high school. You won’t be a vice-president with a car phone until you earn both.

RULE 4: If you think your teacher is tough, wait till you get a boss.

RULE 5: Flipping burgers is not beneath your dignity. Your Grandparents had a different word for burger flipping — they called it opportunity.

RULE 6: If you mess up, it’s not your parents’ fault, so don’t whine about your mistakes, learn from them.

RULE 7: Before you were born, your parents weren’t as boring as they are now. They got that way from paying your bills, cleaning your clothes and listening to you talk about how cool you thought you are. So before you save the rain forest from the parasites of your parent’s generation, try delousing the closet in your own room.

RULE 8: Your school may have done away with winners and losers, but life HAS NOT. In some schools, they have abolished failing grades and they’ll give you as MANY TIMES as you want to get the right answer. This doesn’t bear the slightest resemblance to ANYTHING in real life.

RULE 9: Life is not divided into semesters. You don’t get summers off and very few employers are interested in helping you FIND YOURSELF.
Do that on your own time.

RULE 10: Television is NOT real life. In real life people actually have to leave the coffee shop and go to jobs.

RULE 11: Be nice to nerds. Chances are you’ll end up working for one.