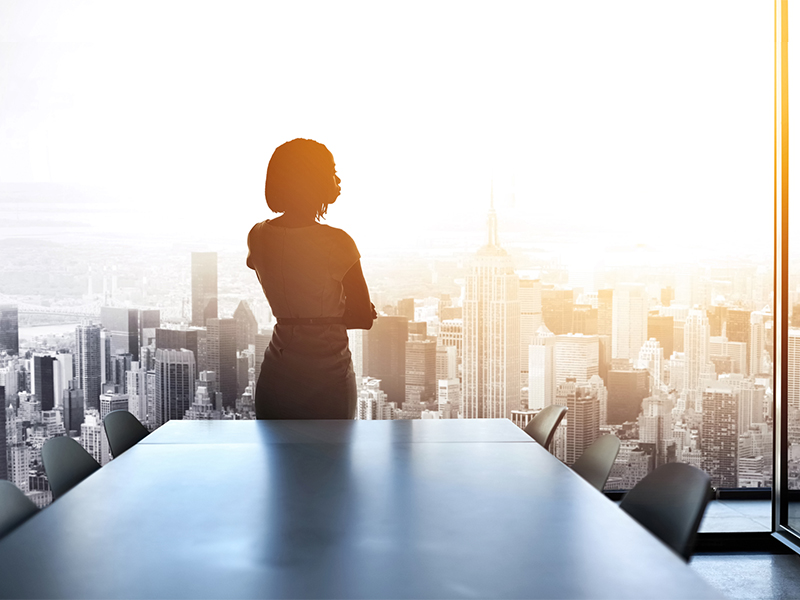 A 2016 survey conducted by Robert Half Management Resources asked 2200 CFOs: “In your opinion, what is the most difficult part of becoming a manager for the first time?” Here are their responses:

– 17% felt the most difficult part was “Motivating the team”.

These goals, focused not on personal achievement but on being able to elicit high-quality work from others, require a complete change of orientation for any new manager. And they aren’t easy to attain. There’s a reason why people say “It’s lonely at the top”. Anyone who has never managed before often only thinks about the perks of the job while ignoring the downsides.

Here are a few of the reasons why it’s tough to be the boss.

But when you’re the manager of a team, by definition, there’s only one of you. There’s no one you can turn to when you’re stuck, or confused, or frustrated – and that can sometimes leave you feeling lonely. But it isn’t impossible to find support as a manager. The key word is “find.” As a manager, you have to intentionally seek out fellow leaders and actively build a support network.

Here are 10 tips from Robert Half to help new managers keep their cool: