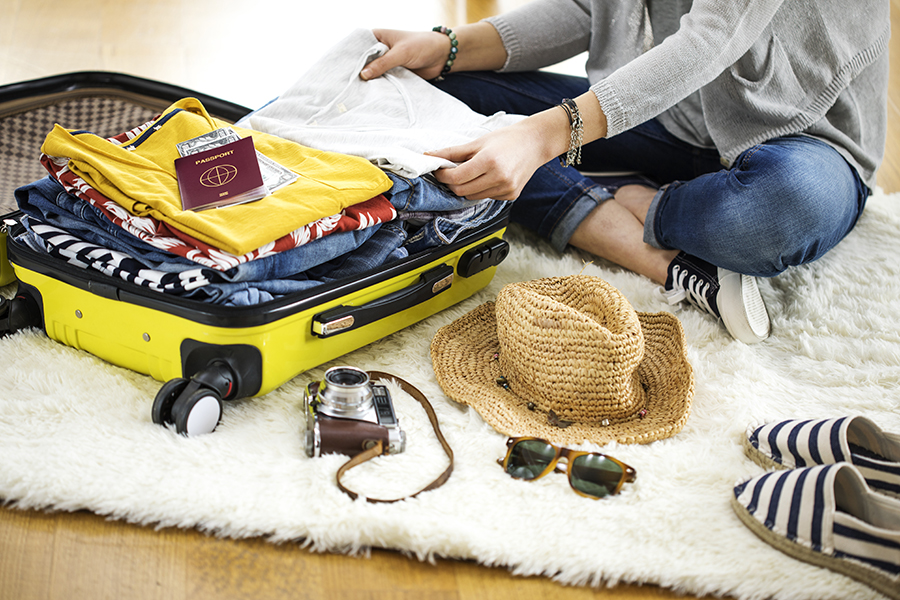 Everyone knows vacations are great for getting away from the stresses of work, but amazingly, only two-thirds of employees globally use all the holidays they are given by their organization, according to a joint study by Reuters/Ipsos.

What’s keeping people at the office instead of taking advantage of every vacation day possible? According to Project: Time Off research, some workplace barriers to using time off include the fear of returning to a mountain of work (37%) and the idea that no one else can do their jobs (30%). People also expressed the feeling that it’s harder to take time off the higher up you get in a company (28%), while other employees want to show complete dedication to their company and job (22%).

But is all this “dedication” really good for the company? And is it healthy for the employee?

Vacation deprivation and how it can affect you and your company

These more than 600 million unused vacation days represent billions in lost economic potential. If Americans had used all the vacation time they had earned in 2015, it would have meant $223 billion in spending for the U.S. economy. Servicing the needs of those unused vacation days would have created 1.6 million jobs, resulting in $65 billion in additional income. If Americans were to just use one more vacation day annually, it would mean $34 billion in total spending for the U.S. economy.

The many science-based benefits of taking some serious time off

One benefit of taking time off is that it can reduce burnout. We can only work for so long before our productivity starts to decline. Many studies have shown that we become less productive after working approximately 40 hours per week. Merely taking a break for the weekend helps us recover and boosts our productivity for the coming week. Some studies have shown that the brain needs at least two weeks to fully recover from burnout. So it makes sense that the longer your vacation, the better your recovery.

1. Vacations alleviate job stress by removing people from the activities and environments that they associate with pressure and anxiety. The effects last beyond the duration of the vacation, too: after taking time off from work, vacationers have fewer stress-related physical complaints such as headaches, backaches, and heart irregularities, and they still felt better five weeks later.

2. Vacations improve our productivity. It takes consistent focus to be truly productive, but it’s exhausting. Ernst & Young conducted an internal study of its employees and found that for each 10 hours of vacation time employees took, their year-end performance ratings improved 8 percent. What’s more, frequent vacationers were significantly less likely to leave the firm. When

3. Vacations enhance our sleep patterns. Restless nights and disrupted sleep often stem from the fact that we simply have too much on our minds, and a lack of sleep leads to less focus, impaired memory, an increased likelihood of accidents and a decreased quality of life. Research says that vacations can help interrupt the habits that disrupt sleep and teach us to reset our sleep patterns.

“There are lots of reasons why people don’t use up vacation days but most often it’s because they feel obligated to their work and put it over other more important things, including their own health and welfare,” says John Wright, senior vice president of global market and opinion research firm Ipsos.

But he adds, “Workers should remember that there are graveyards full of indispensable people”