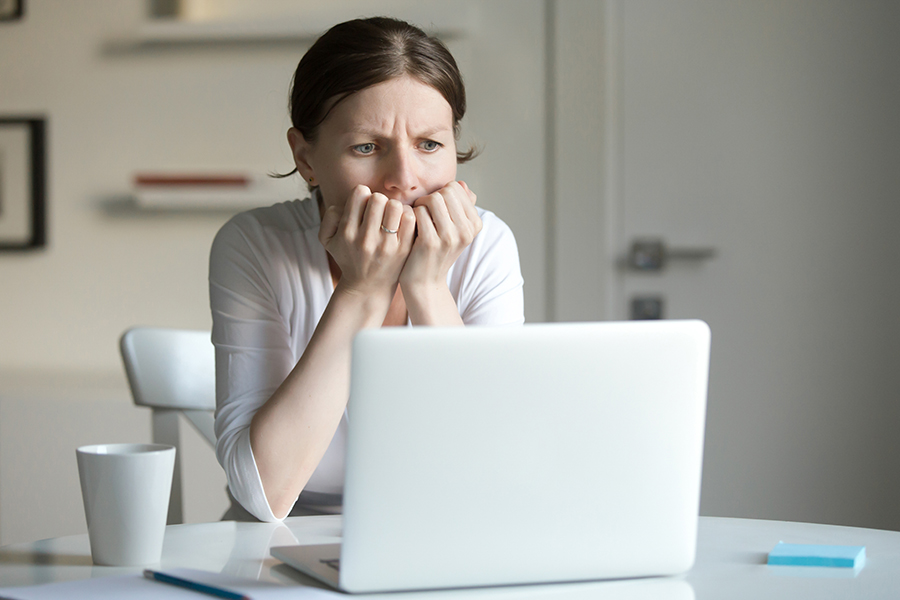 You’ve been there. Your day is going great. You’re getting stuff done, making progress, feeling really good about yourself… So you decide to take a little break to check your social media. And just like that, your good mood evaporates. Why? Because you’ve just been bombarded with posts and photos of all the cool things that are happening while you’re sitting there “suffering” at your desk.

That’s the result of FOMO.

FOMO became an official word in 2013. It means, as you probably know, the Fear Of Missing Out. It’s defined as ‘‘the anxiety that an exciting or interesting event may currently be happening elsewhere, often aroused by posts seen on social media’’. According to one study on the subject of FOMO, nearly 75% of young adults say they’ve experienced it. And that’s a very bad thing.

Why is FOMO dangerous?

Scientific studies have proven that FOMO is linked to feelings of disconnection and dissatisfaction, and that social media fuels it. FOMO leads people to check social media again and again and again in a way that very closely resembles addiction. Lots of us regularly scan email or Facebook to keep up with friends’ updates. But some people want to do more than just keep up – they begin to obsessively read every single new post and photo and compare and evaluate their lives based on how they see others portraying their own lives.

If you’re caught in the FOMO cycle, it may mean that you’re not feeling too great about your life in general. FOMO often originates in unhappiness: people who suffer from it feel less competent, less autonomous and less connected with others than people who don’t.

It’s clear that FOMO can affect your sense of well-being. What can you do to reduce the effects of the fear of missing out?

A 2016 article in Time summed un FOMO in a nutshell. It said “Forget the fake perfect lives of Facebook that lead to FOMO. Instead, try JOMO: the joy of missing out on all those illusions. When you spend all that time staring in envy at the oh-so-cool pictures of cleverly crafted bliss on Facebook, keep one thing in mind: It’s your life you’re missing out on.”