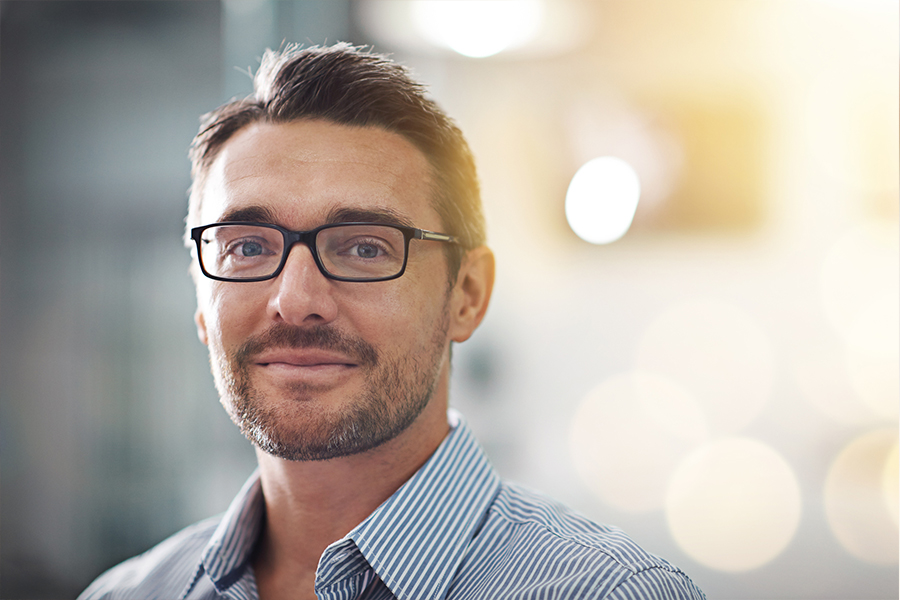 There’s an art to getting what you want in life – and at work in particular – without being a jerk. Without whining or yelling or losing your cool. It’s all about learning to be assertive. Assertiveness is a skill that takes time to cultivate, but it’s a quality that can dramatically enhance your relationships in and out of the office.
We all run into conflict in the workplace. There’s that colleague who always interrupts you. That team member who’s late to every meeting. That manager who just can’t seem to make a decision. Most of us would love to be able to assert ourselves and say what’s on our minds to correct such situations. To express our frustrations and clear the air.
But because we don’t want to argue or rock the boat or risk hurting anyone’s feelings, we don’t. In fact, being assertive can feel so unnatural to some of us that we simply back down and let the annoyances continue. And when that happens, we can end up feeling frustrated, trapped, and even depressed because we’re not getting the release we need.
But fear not: research says there’s hope for the chronically unassertive! First, let’s discuss…

The four styles of dealing with other people

Every style of dealing with others is based in some way on the idea of control:

A few tips on how to become more assertive