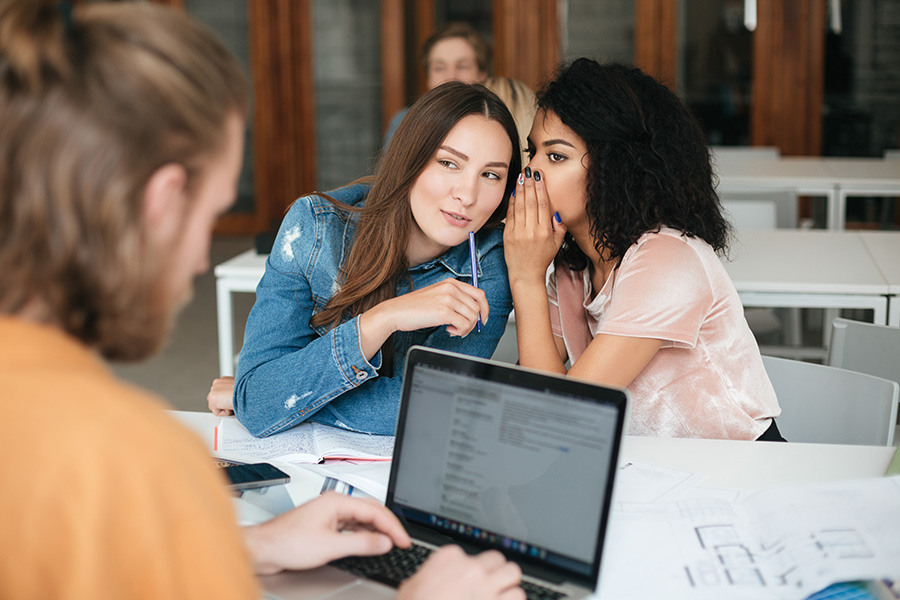 There’s no such thing as a drama-free workplace. There are office gossips who just have to share the latest rumors, exclusive cliques that exclude certain people for no apparent reason, opinionated types who let everyone know what’s wrong with the entire world (plus how to fix it), and complainers who are miserable 110% of the time and tell you so – constantly.

These six rules can help you avoid the histrionics and keep your work life drama-free.