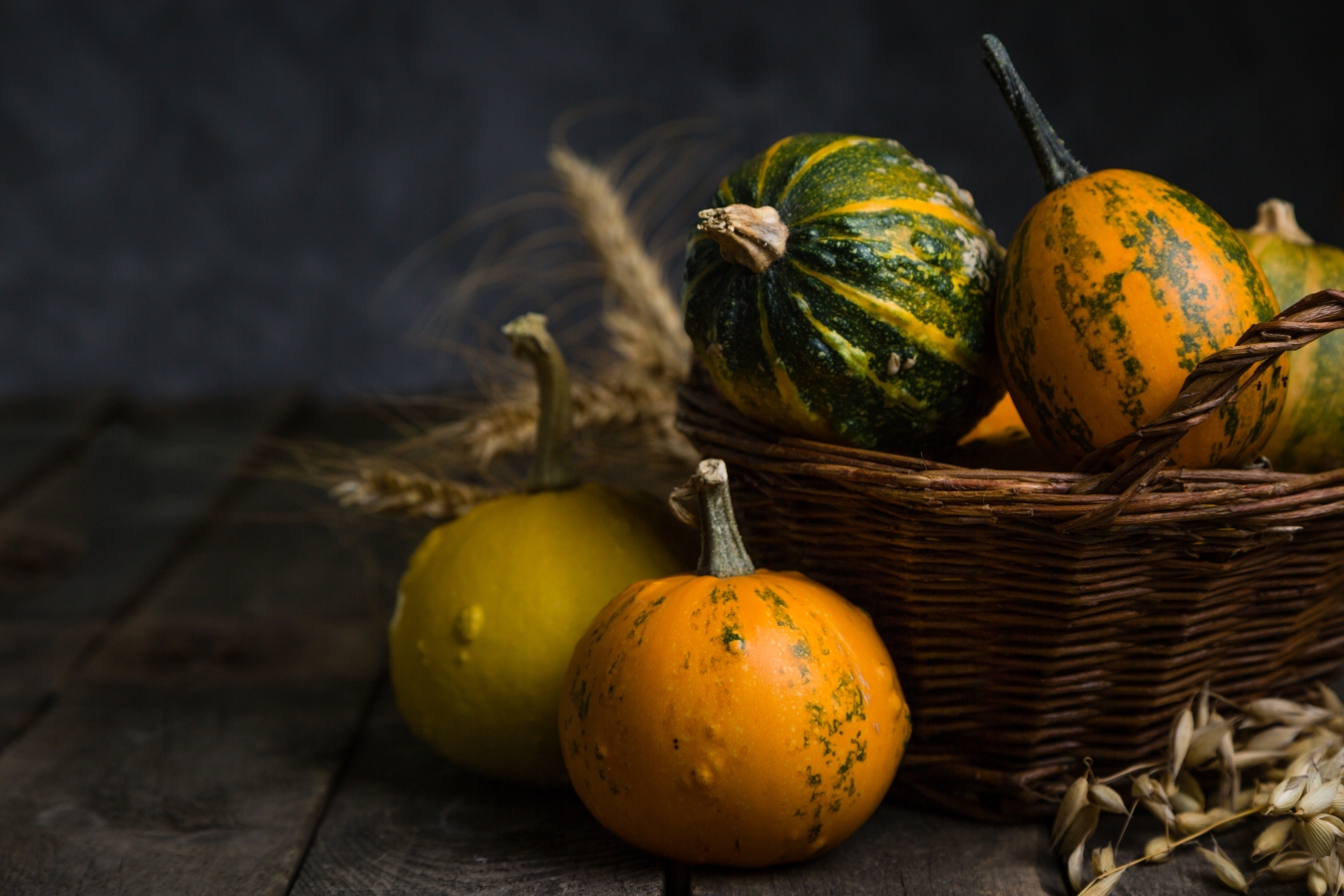 Americans everywhere gathered together to celebrate Thanksgiving yesterday, surrounded by family and friends, seated at tables laden with food and drink. Every guest at every table was grateful for something: a promotion at work, a new baby, good grades at school, perhaps just the fact of being with friends, or simply having enough to eat. (Although Americans aren’t the only ones who have an annual day of giving thanks. From Canada to Vietnam, many other countries have national days of thanks. You can learn more about their different celebrations here.)

But here’s the thing about gratitude: giving thanks one day a year isn’t enough. We need to express our thanks every day, not just on Thanksgiving. Because being grateful can actually bring us happiness!

Gratitude: The parent of all virtues

The great Roman orator Cicero wrote, “Gratitude is not only the greatest of virtues, but the parent of all the others.” Indeed, we can all think of times in our lives when we’ve expressed heartfelt thanks to others for gifts of time and effort. Being grateful feels good. Gratitude is an almost universal concept among world cultures. In fact, nearly all of the world’s spiritual traditions emphasize the importance of giving thanks to benefactors, supernatural or otherwise. Robert Emmons, a leader in the field of gratitude research, defines gratitude as the feeling that occurs when a person attributes a benefit they have received to another.

Expressing appreciation to your mother for all the care she provided growing up; reconnecting with an old friend to show your gratitude for always being there for you; seeking out and thanking a favorite teacher who helped you grow – specific acts of gratitude can have a variety of positive consequences, but what about people who are more grateful by nature than others? Given the centrality of thanksgiving in religious traditions, grateful people tend to be more spiritual than their less-grateful counterparts. People who are generally grateful report being more agreeable and less narcissistic compared with less grateful people – and they also report being happier.

How gratitude works on your brain

On its most basic level, gratitude is simply a question of being satisfied and appreciative of what you have. Actively embracing gratitude as a feeling, however, is a different story. When you begin to notice your day-to-day world from a point of gratitude, you’ll be amazed at all the goodness you take for granted. By routinely practicing gratitude in this way, you’ll experience increased positive emotions including interest, excitement, pride, and even joy. Your dopamine and serotonin levels, the key neurotransmitters in the brain that give us a sense of contentment, will increase. Just as frequent exercise strengthens the body, the more often we’re grateful, the stronger our happiness-producing neural pathways become.

Winston Churchill famously said that “a pessimist sees the difficulty in every opportunity; an optimist sees the opportunity in every difficulty”. Gratitude is closely associated with optimism; it has been determined that grateful people are happier, receive more social support, are less stressed, and are less depressed than people who are not. One study found that “Optimism may significantly influence mental and physical well-being by the promotion of a healthy lifestyle….” Optimism appears to play a protective role, assisting people in coping with extraordinarily trying incidents. Furthermore, optimism has been found to correlate positively with life satisfaction and self-esteem, as well as with problem-solving and coping with disappointment. Ultimately, there is a large, scientifically valid body of research that indicates that optimistic people are generally better off in life than pessimists. This is a growing area of research, and the future of positive thinking research is promising.