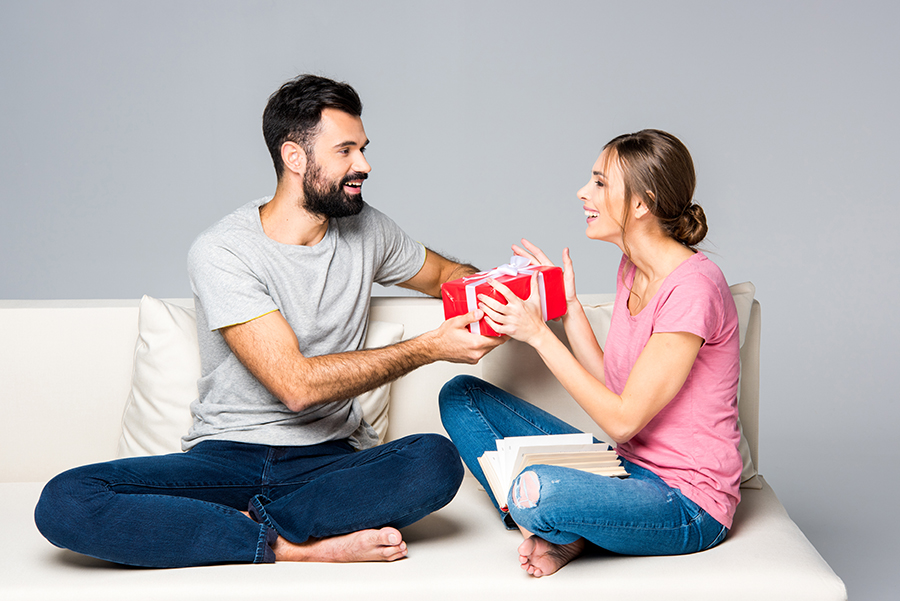 In Charles Dickens’ classic tale, A Christmas Carol, we learn the story of Ebenezer Scrooge, a mean-spirited, miserly old man who never gives anything to anyone – except nastiness. As the story unwinds and Scrooge slowly discovers the joy of doing good deeds, he blooms with happiness – and his spirit is reborn. And a merrier man had never been seen, as the story goes.

This “rush” that good deed-doers experience after performing an altruistic act is referred to as the “helper’s high” because the positive energy you feel after doing a good deed can act on your body in much the same way that exercise does, releasing endorphins that make you feel good naturally.

In recent years, researchers have looked more closely at this helper’s high and its effects on the human body. Scientists are seeking to understand just how the desire to perform good deeds affects our health and even our longevity. Studies have already found that lower blood pressure, increased self-esteem, lower stress levels, longer life, and of course… greater happiness are among the health benefits associated with doing good deeds.

Why giving feels so good

Obviously, when we’re on the receiving end of love, generosity, or any good deed, we reap a benefit. But science says that even thinking about doing something generous has real mood-boosting benefits in the brain.

In a new study published in Nature Communications, researchers from the University of Zurich in Switzerland told 50 people they’d be receiving about $100 over a few weeks. Half of the people were asked to commit to spending that money on themselves, and half were asked to spend it on someone they knew.

The idea was to see whether simply pledging to being generous was enough to make people happier. So before handing out any money, they brought all the participants into the lab and asked them to think about a friend they’d like to give a gift to and how much they would hypothetically spend. They then performed MRI scans to measure activity in three regions of the brain associated with social behavior, generosity, happiness and decision-making.

And the amount of generosity didn’t seem to matter: planning to give away just a little bit of money had the same effects on happiness as giving away a lot.

Generosity and kindness are innate

Sharing and cooperation are natural aspects of human behavior, and the more we engage in them, the more we are following our natural biological instincts. According to primatologist Franz de Waal, the urge to help each other goes way back in human evolution. Early humans banded together for hunting, collecting food, caring for offspring, and warning off predators, which increased their chances of survival. Humans are hard-wired to care about the welfare of others almost from the day we are born. As Alison Gopnik of UC Berkeley writes in The Philosophical Baby, “Even children as young as 14 months old will try to lend a hand to an adult without being prompted if they perceive that the adult needs help”.

The takeaway? Doing good deeds – particularly those requiring you to be generous – helps you feel more grateful for what you have. It distracts you from your own problems and, as science has demonstrated, improves physical health. And in return, you’ll reap the incomparable rewards of health and happiness.