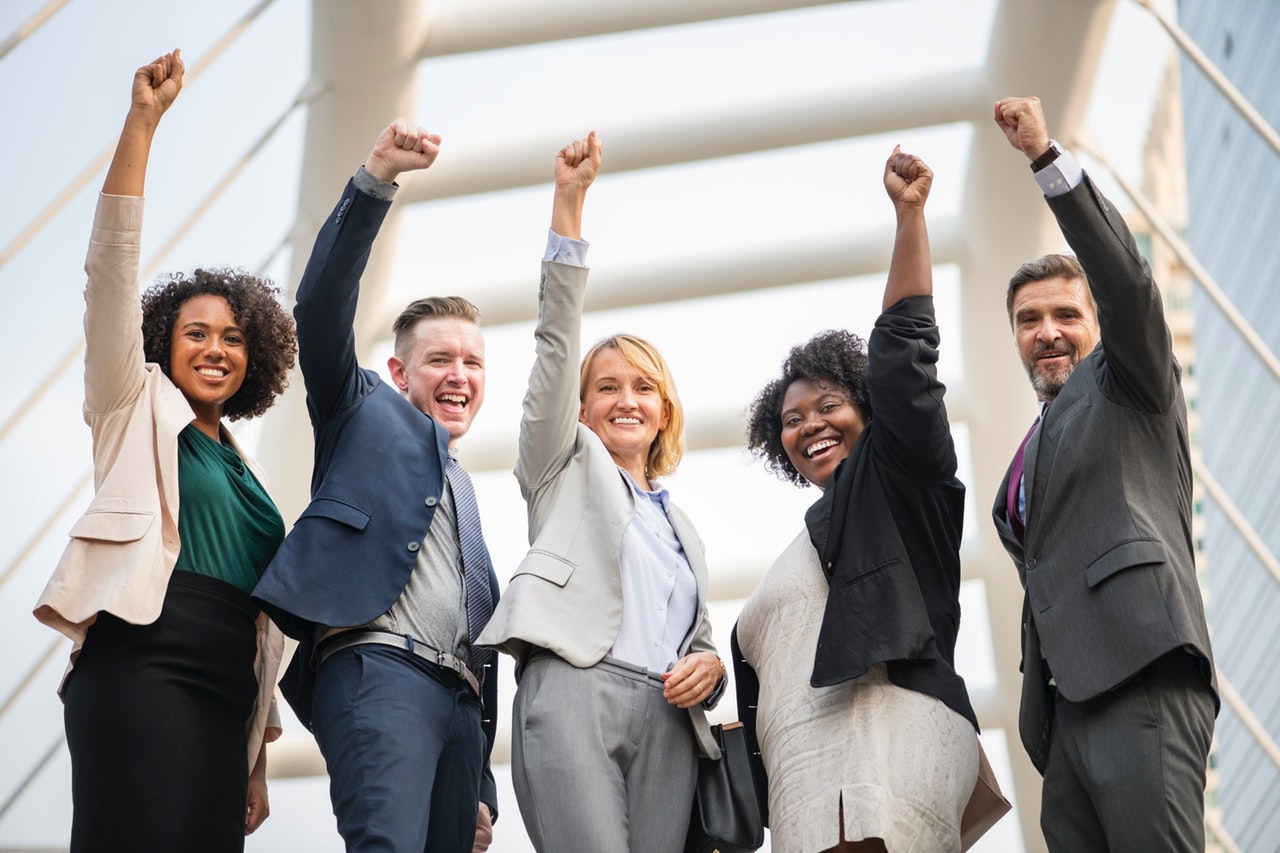 Diversity is no longer a mere buzzword when it comes to hiring and promoting staff: it has become essential to the success of companies of all sizes across all industries.

And it’s not just because a rainbow of races and genders looks good on the company website. Research has shown that diversity also helps businesses become more innovative and more successful.

“There is a business case for diversity,” says Richard Warr, a professor of finance at North Carolina State University and coauthor of the fascinating study, Do Pro-Diversity Policies Improve Corporate Innovation?. “It’s not just about trying to be nice. It’s good for business. It not only helps in terms of perception. It actually produces better outcomes.”

The study found that companies with policies that encourage the retention and promotion of workers across the race, sexual orientation, and gender spectrum were more innovative and released more products. “The take-home message here is that a business which relies on innovation will benefit significantly from supporting diversity within its organization,” says Warr. “It’s really that simple.”

The relationship between diversity and innovation

Rocio Lorenzo, Partner and Managing Director of The Boston Consulting Group based in Munich, wanted to know whether diversity really is a driver of innovation and performance. To find out, she and her team undertook a large, cross-country study to investigate the relationship between multiple aspects of managerial diversity, surveying more than 1,700 companies across eight countries (the U.S., France, Germany, China, Brazil, India, Switzerland, and Austria). They examined diversity in management positions across several dimensions (gender, age, national origin, career path, industry background, and education), partnering with the Technical University of Munich to analyze the correlation of these variables.

“We found that indeed there was a statistically significant relationship between diversity and innovation outcomes in all countries examined. Furthermore, the more dimensions of diversity were represented, the stronger the relationship was, although the precise patterns of diversity and performance were different across cultures. We also found that diversity had gained momentum as a topic in more than 70% of the enterprises surveyed, especially in developing economies”, says Lorenzo.

A few of the study’s other findings:

“The correlations we observed are not guarantees that human diversity will drive innovation. The power of diversity still needs to be unlocked with enabling practices, like a non-hostile work environment, an inclusive culture, and a culture where diverse ideas resulting from a diversity of backgrounds are free to compete”, concluded Lorenzo.

To learn more about Rocio Lorenzo’s research on diversity in the workplace, watch her TED Talk:

In it, she posits that diverse companies may not attract better applicants purposely, but through their open tactics it is inevitable that they attract people from different cultural backgrounds. And this expanded talent pool brings with it new perspectives, rare skills, unexpected ways of thinking, surprising techniques for problem-solving, and so much more.

So, does diversity bring innovative ideas or do more innovative ideas attract diversity? In the end, it may not matter, because it is a self-reinforcing loop. An open selection pool won’t deter anyone from applying to a company based upon race, sex, or religion, but it will inspire individuals with vastly different backgrounds to collaborate together.

Armelle joined Arkadin in 2011 to take on HR for EMEA and as Deputy to Global HR, setting up HR Information System and global processes and programs. She followed by leading Marketing for EMEA, focuses on key product launches and business-driven lead generation activities. After graduating from Columbia University in New York City and HEC business school in Paris, she started her career at Renault in Sales and Marketing, before moving to Human Resources positions in Sales, Engineering, Logistics as well as Manufacturing. She then joined Schneider Electric. Today, Armelle is Chief People Officer at Arkadin.