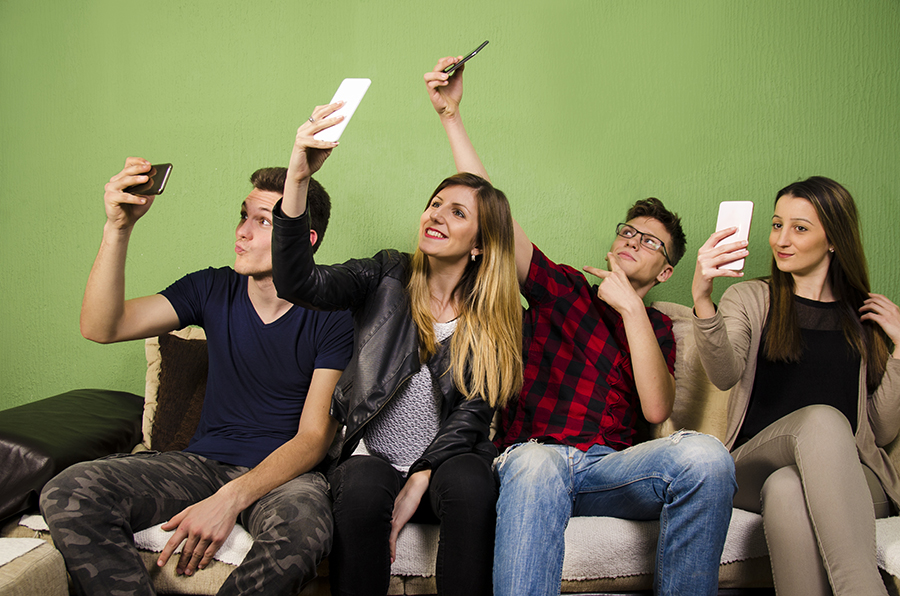 There’s a persistent rumor that just doesn’t seem to want to go away… or at least “some people” don’t want to let it go away… and it’s that millennials are lazy, entitled, addicted to Chatsnap or whatever that thing is called, and they have a lousy work ethic. Unlike their elders who, of course, not only spend three hours a day in public transportation to get to their 90-hour-a-week jobs, but also walk five miles in the snow on Saturdays to get to the nearest library just to borrow a dang book to read. (That last part might be a quote from my grandfather, sorry…)

But according to a raft of studies, the astonishing truth is that millennials and Gen Xers work about as hard as previous generations did.

A certain Keith Zabel, an official millennial himself at age 30, led a study called “Generational Differences in Work Ethic: Fact or Fiction?” which reviewed previous studies on work ethic. He and several co-authors parsed 77 studies that identified participants’ ages and used their publication dates to assign birth years to the subjects. Comparing results across 105 different kinds of work ethic, they were able to conclude that “there were no differences between [the industriousness of] the generations”.

A Gen-Xer has a few choice words for you

In a recent article for Fortune, Joshua Hebert, CEO of Magellan Jets, says “I’m a Gen-Xer who has raised millennials alongside my peers, and I understand how they’re different and where some of the departures come from. I was taught early on that hard work meant long hours to create opportunities. Millennials, though, take the task at hand and find the smartest route to get the job done most efficiently instead, saving what they value most: time.”

Hebert really gets the gap in generational thinking: “Whereas we Gen-Xers believed you paid your dues by following your boss’ commands, millennials are given more leeway when it comes to taking orders. Give them a boring task without a reason, and they’ll give you boring results. Give them a share in the idea you’re putting into play, however, and they are more likely to turn in work you never imagined.”

Another thing Hebert loves about millennials is their desire to develop and progress. While some people may see this as a negative thing (and the reason for a higher turnover of millennial staff), it can also be viewed as highly positive. 95% of millennials said they are motivated to work harder when they understand the importance of a particular task within the context of a company’s big picture goals.

Let’s end with the voice of another millennial

Aaron Levy is the millennial Founder and CEO of Raise The Bar Consulting. His company is dedicated to helping organizations retain their millennial talent by working on the three reasons they tend to hit the highway: a lack of purpose, or of recognition, or the ability to grow.

Levy says “Millennials are unafraid to challenge the status quo of the world of work. They are pushing companies to think differently about how and why they operate. Companies that provide a powerful mission and vision for why they do what they do are far more likely to attract, retain and get the most out of their young talent. Millennials want to do work that is meaningful, that makes an impact and is purpose-driven. They want to know, and expect to get answers.”

To Levy, the fact that millennials want and expect more from their work is an admirable and empowered vision of the world. “For the companies and leaders who prefer to stick to the status quo, it can feel like they are in a war against the millennial ideals.” But he concludes, “For businesses that are agile and forward thinking, this new millennial perspective will help them flourish in the future of work.”

Not looking so pesky now, are they, those millennials?