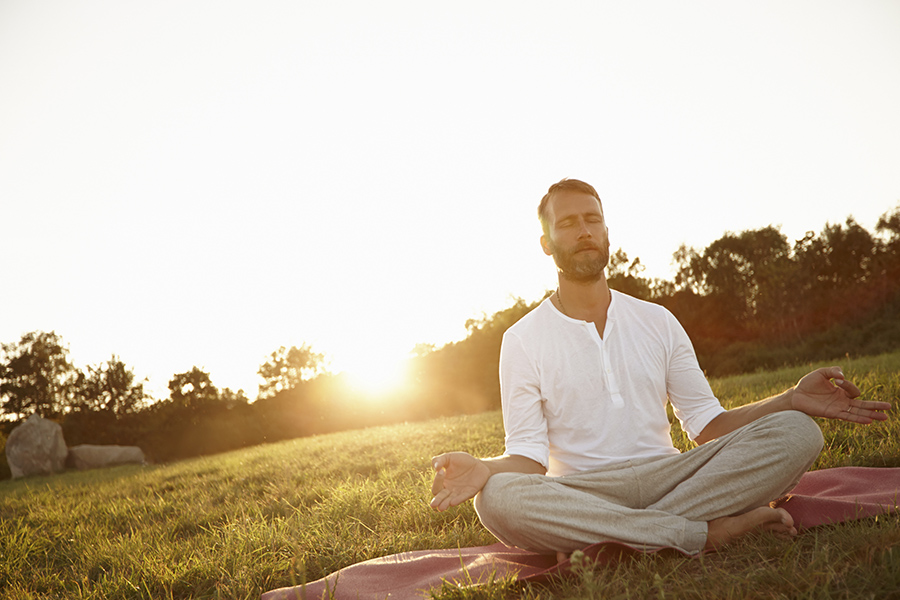 It’s a cold, cruel, competitive world out there, and throughout your career, you’re going to have not only highs and lows, but probably a few flat-out failures as well. When the going gets tough, you’ve got to know how to bend, not break. That’s what resilience is all about. And while none of us are born with great resilience, we all can develop it over the years. Here are 6 habits of the most resilient people that you can begin practicing today.

When resilient people feel a strong emotion, they step back from it before taking action. Should they harness the emotion to move them forward toward a goal or simply let the emotion run its course? Some say that suppressing what you feel is the best approach when you’re going through tough times, but suppressing your emotions can sometimes backfire. People who are highly anxious or have a lot on their minds often struggle with unwanted thoughts. When you’re resilient, you’re more self-aware and connected to your emotions. And that gives you more control.

Nobody welcomes failure, but resilient people don’t fear it either. On the contrary, resilient people know that failure is a part of almost every life’s trajectory. And often, surprisingly, failure can give a major boost to your career. But while most people understand this concept, they struggle to deal with it when a failure actually occurs. Let’s say you get laid off. The emotions that suddenly hit you are dreadful. But remember that even the most resilient people feel the same way. The big difference is that they quickly pick themselves up and reframe their failure as an opportunity… and start figuring out what they’re going to do next.

Resilience doesn’t only refer to personal resilience. It also refers to the resilience of those who surround you: your family, friends, and colleagues. A strong support network can help you cope with feelings of failure, stress, and negativity. By surrounding yourself with positive people, you’ll build a network that keeps you feeling safe while giving you the opportunity to return the favor when one of them hits a bump in the road. At work, seek out supportive and encouraging colleagues and avoid controlling or selfish ones who care only about themselves.

Resilient people are committed to growing their skills. They see themselves as being in constant training to face the next set of challenges. As a result, they’re seldom caught by surprise and can adapt quickly if things go sour. When you experience a failure or a setback, resiliency will enable you to realize that life goes on and that things will get better. Truly resilient people can declare bankruptcy while already envisioning their next venture. They can lose out on a highly-desired promotion and instead of plunging into self-doubt, choose instead to let the loss push them to work harder or even to look in an entirely new direction.

Resilient people know they can’t control everything. They realize that the only thing they can do is focus on what’s within their sphere of control – their own attitudes, emotions, and behavior. We’ve already established that you’re going to make the occasional mistake and have a few setbacks during your professional life. But so what? If you build up your resilience, you’ll discover that even when events knock you for a loop, they won’t keep you down for long. After all, that’s what resilience is all about: not giving up, even when you’ve hit one of life’s hurdles.