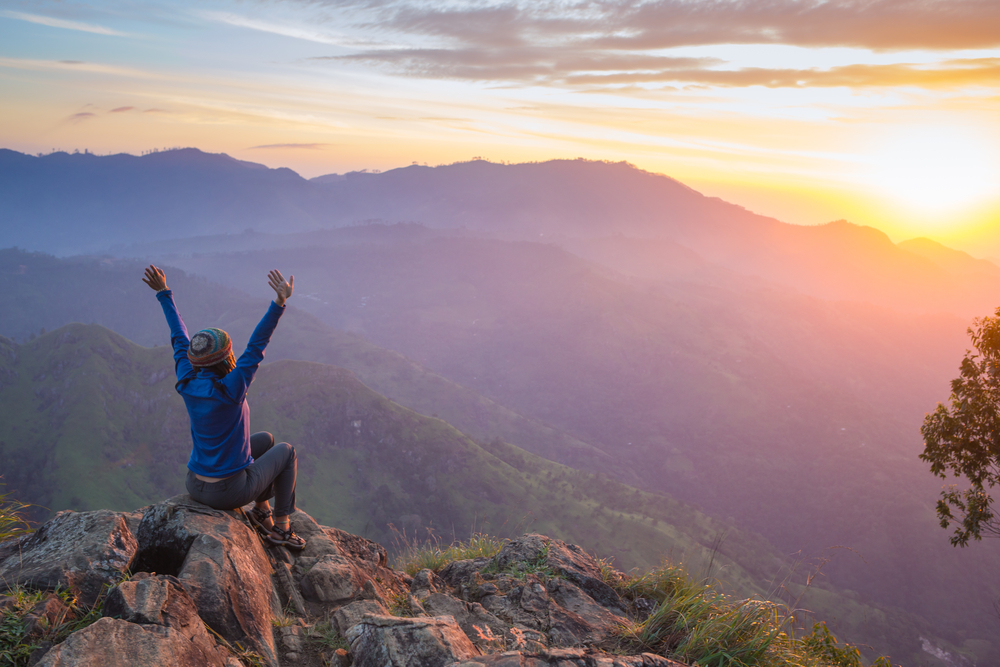 When we think of the superstars of the business world, leaders like Microsoft founder Bill Gates may seem like unrealistic role models. After all, we can’t all expect to drop out of Harvard and turn a garage-based venture into one of the world’s most valuable companies. But that doesn’t mean we can’t take a page or two from the life story of the world’s wealthiest person, and find inspiration for mapping our own success. For Gates, having the right attitude is just as important as the right product, market and timing. Here are five top tips for achieving your goals (some may surprise you!)

Failure feels awful, but it’s a necessary ingredient in the recipe for success. In his book The Road Ahead Gates observes, “Success is a lousy teacher. It seduces smart people into thinking they can’t lose.” The true test of a person, plan or product is the ability to bounce back from defeat. Failure is an opportunity to learn, to grow and to find solutions to unexpected challenges. Ultimately, one big success makes up for a string of failures, as long as you’ve learned from each setback and don’t repeat your mistakes.

2. Understand what works and what doesn’t

It’s one thing to keep your eyes on the prize, and another to know how to reach it. The best invention is useless unless it gets into the hands of people who need it. Gates explained this in a letter from the Bill and Melinda Gates Foundation: “Setting clear goals, picking the right approach, and then measuring results to get feedback and refine the approach continually” is key to driving progress. You may stumble along the way, but that’s the point; keep studying your techniques and stay focused, and you’re headed in the right direction.

3. Listen and learn – even when it’s hard to hear

Nobody’s perfect, and we have a lot to gain from people with an outside perspective. Listening to criticism is just as important as following your inner guide. Gates believes in “embracing bad news,” as unpleasant as that may seem, since that’s when you learn what needs improving, and how. We can’t try to protect children from negative feedback, because they need to learn how to face life’s challenges and take their mistakes in stride. The quest for business success is no different: if we can’t handle criticism and its lessons, we’ll never weather the inevitable storms every company faces.

4. Say “no” – to wasting time, draining energy and spreading yourself too thin

As we’ve seen, success requires focus. People-pleasers feel good when they say “yes” to everything, and then pay the price when they can’t satisfy all of the people all of the time. Warren Buffet, who has helped make the world a better place through his donations to the Gates Foundation, has said that “really successful people say no to almost everything.” They understand the value of their time and the difference between a distraction and a true opportunity. Save your energy for the important stuff – and for the people who really matter to you.

Here’s the silver lining behind Gates’ advice to fail, hear tough feedback and say no: he’s an optimist! As daunting as the world’s suffering may seem to him, he channels positive energy towards meeting the challenges. At Stanford University’s 2014 commencement address, he told graduates to “lead a new wave of innovation and apply it to your world. Which problems will you decide to solve?” This is the kind of attitude that creates the personal computer, puts one on every desk, and goes on to battle global disease and poverty. Drop the cynicism and expect the best from yourself, and you’ll be well on the way to your own success story.