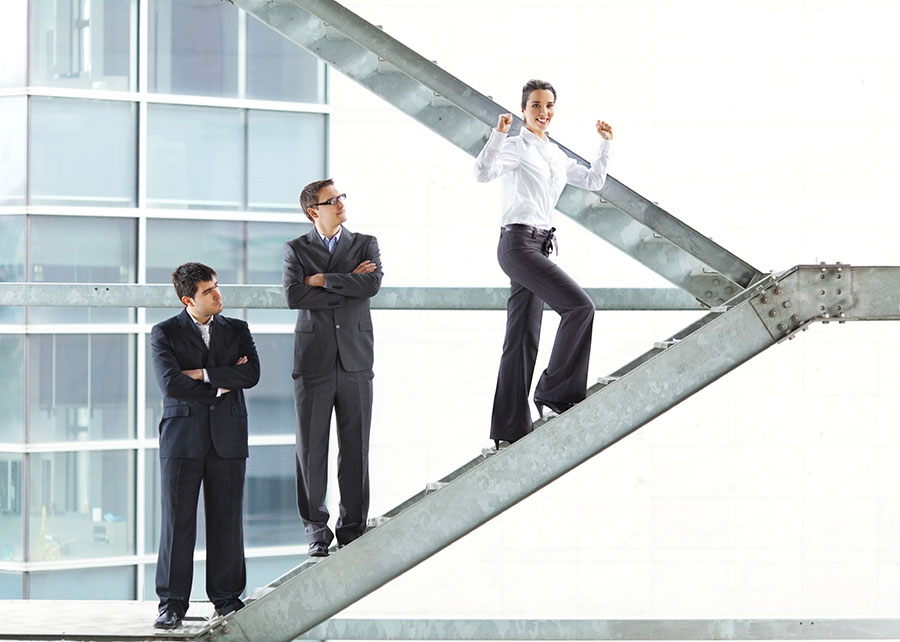 In a controversial article for Forbes, Keld Jensen wrote, “Intelligence is overrated.” He got a lot of flak for that statement and later countered: “I never asserted that intelligence is not important, but rather that there are plenty of highly successful people who don’t stack up as significantly more intelligent than those at lower levels of the success hierarchy…”

Kendra Cherry, an educational psychologist, agrees: “We have a tendency to believe that having a high IQ is a sure-fire way to guarantee success in life. After all, some of the most successful people in different fields such as science, art, business, and entertainment are extremely bright. While today we often assume that those with extremely high IQs are naturally more successful, there also exists a competing stereotype that… these highly intelligent individuals have poor social skills…You probably know a few extremely smart people who are also very successful, but you can also likely think of several people who are equally smart yet not as prosperous.”

Intelligence can play a role in success, but certain personality traits are equally important factors. Here are six of the most significant ones.

While you may not be able to raise your IQ, with practice, dedication, and imagination, you can increase your “people skills” and transform yourself into a more capable, more desirable employee. An employee bound for undreamed-of success.